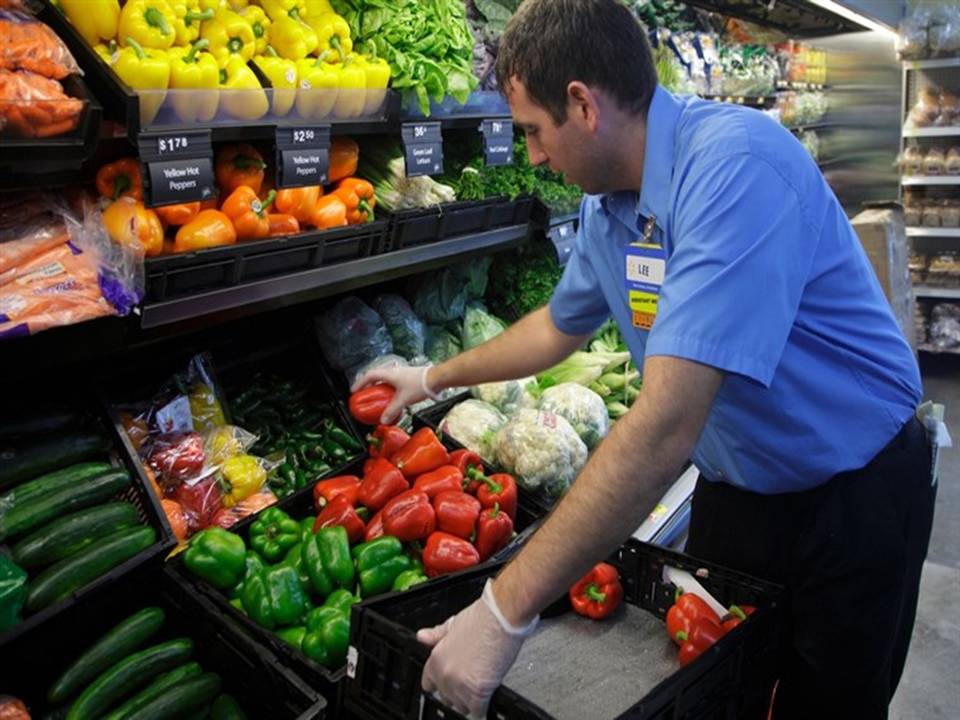 This morning, I experienced an employee so focused on doing his job; he missed the reason for his job—satisfying customers.

I spotted a store employee bending over the produce case fronting and replacing cheese. I saw hope and move beside him. “Hi, I’m Wayne, where is the cream cheese?” Without looking to his left to see me and remaining bent over, he continued to restock. He grunted and said, “Down there.” That was it. Hmm, I got the message. I was an interruption of his morning and a hindrance to him getting his job done.

Following the directions, I went “down there,” found my cream cheese, and moved to the checkout counter. As I glanced back, the employee was still bent over, stocking produce—doing his job. He never understood helping me was his job.

Maybe I’m the only one who believes small acts can make a big difference. A little extra thought, attention, and effort may not change the world, but that extra can make people feel extraordinary.