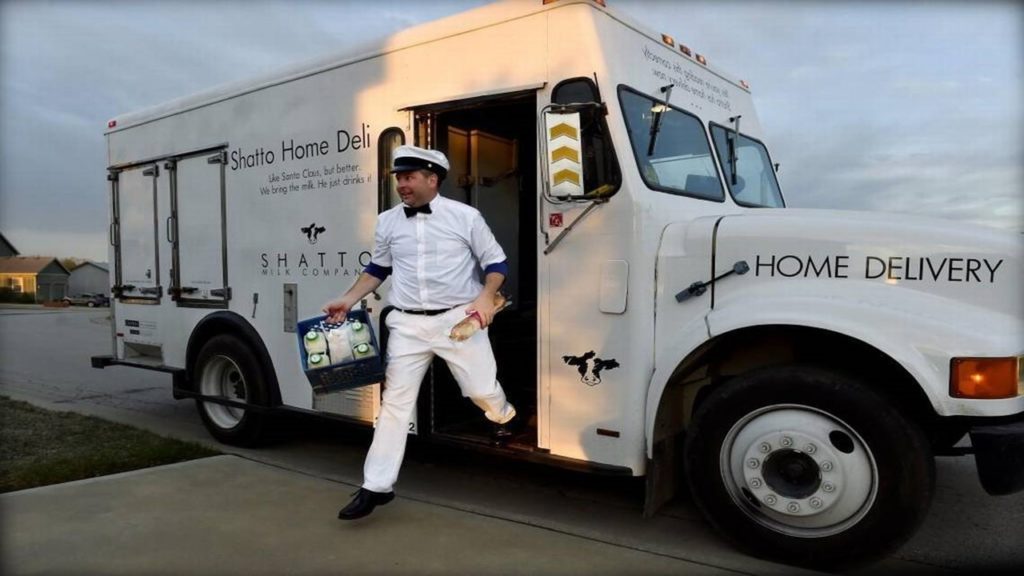 I went to the local mall looking for a computer company that sold out of a kiosk on the main aisle. After walking to the end of the mall and returning and not seeing the booth, I asked at the information booth if the business had moved. “No,” the information specialist said, “They aren’t here anymore.”

From there I went inside one of the retail stores, once the giant of retailing. I wanted to look at their electric shavers. After five minutes of looking for a sales consultant, I realized, clerks just aren’t there anymore. I left without buying.

Electronic stores no longer stock cassette players. Any clerk under thirty-five years of age doesn’t understand what you are referring to when you tell them you have hundreds of old cassettes and want to listen to them. Their quizzical look asks, “Why would anyone want to listen to Earl Nightingale, Zig Ziegler, or Red Rider?”

Once, there was a great steakhouse in my hometown. It served the best bacon-wrapped filet mignon and twice baked potato. The restaurant was always crowded. The original owners died, and the next generation took over. The food was never the same; quality and service just weren’t there. Today, the restaurant isn’t there anymore.

I found a cassette player, and 35 new cassettes at a garage sale—ten dollars! I bought a computer and purchased an electric shaver. I eat a steak and a blooming onion at The Outback.

Many people, places and things that aren’t here anymore. Some people call this progress or change. But, I am not sure all change is progress. I prefer my laptop computer to the old IBM Selectric typewriter; High Definition TV beats my old Philco black-and-white TV; cell phones and the old 5-lb. Dial phone is generations apart. There are things better described as “not being here anymore.”

Maybe, in the name of progress, we have gone somewhat overboard. Courtesy is on the endangered list—seldom is it exhibited anymore. Customer service is about as rare as a Thank you. Quality left with the departure of the craftsman. Giving has been replaced by getting. We have replaced the importance of you with the self-indulgent, “Me.” Rock-solid values are superseded with situational ethics.

A compromise might be a good idea for the new vs. the old. Advances in engineering and production, without a doubt, improved our standard of living. But advances in communications have not improved our ability to send ideas and feelings. I think I’ll visit an old friend and tell him how much I appreciate him.