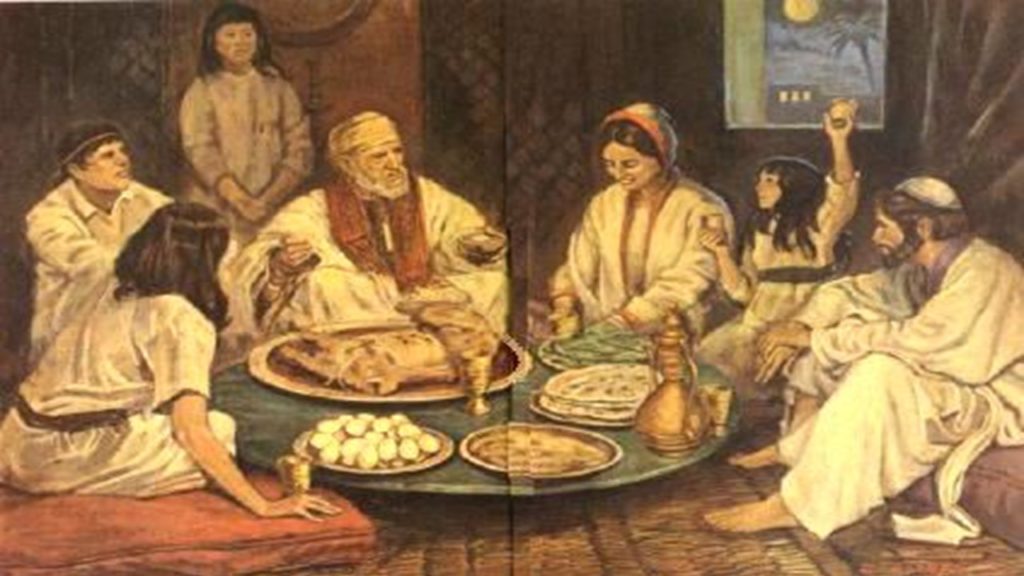 When attempting to solve a problem, we rarely look back to when and where the problem occurred. The standard approach is to state the problem, as we see it, and then, look for solutions. In this approach, we can overlook the actual problem and try to solve symptoms and not the problem. Good problem-solvers, like doctors, know the fever is a symptom or sign, and not the problem.

Today the church in America is in a significant decline in all metrics. People offer many reasons for the decline. While most of the reasons are external, solving any of these apparent problems won’t solve the real problem. We have to locate the internal problem and where the problem first occurred and make corrections needed

The story of Elisha and the lost ax head in 2 Kings Chapter 6 illustrates this point. The son of the prophet asked Elisha to go with them to the Jordan River, where they could build a more extensive meeting building.

When they arrived, the sons of the prophets cut down trees. “As one of them was cutting down a tree, the iron ax head fell into the water, and he cried out, ‘Oh, my master, it was borrowed!’  “(2 Kings 6:5, HCSB).

Elisha asked, “Where did it fall?” When he was shown the place (the exact spot where the iron entered the Jordan River), Elisha cut a stick threw it there and made the iron ax head swim to the surface. “Then Elisha said, ‘Pick it up.’ So he reached out and took it.’” The Bible says, he then returned to felling trees. (v.7)

The early church had a sharp ax head firmly attached to its handle, and with it, they felled the obstacles they faced. The modern church has lost the ax and longer fells “trees.” So, if you’re concerned with the church decline, and want to find where the ax head was lost, look for more in next week’s article.