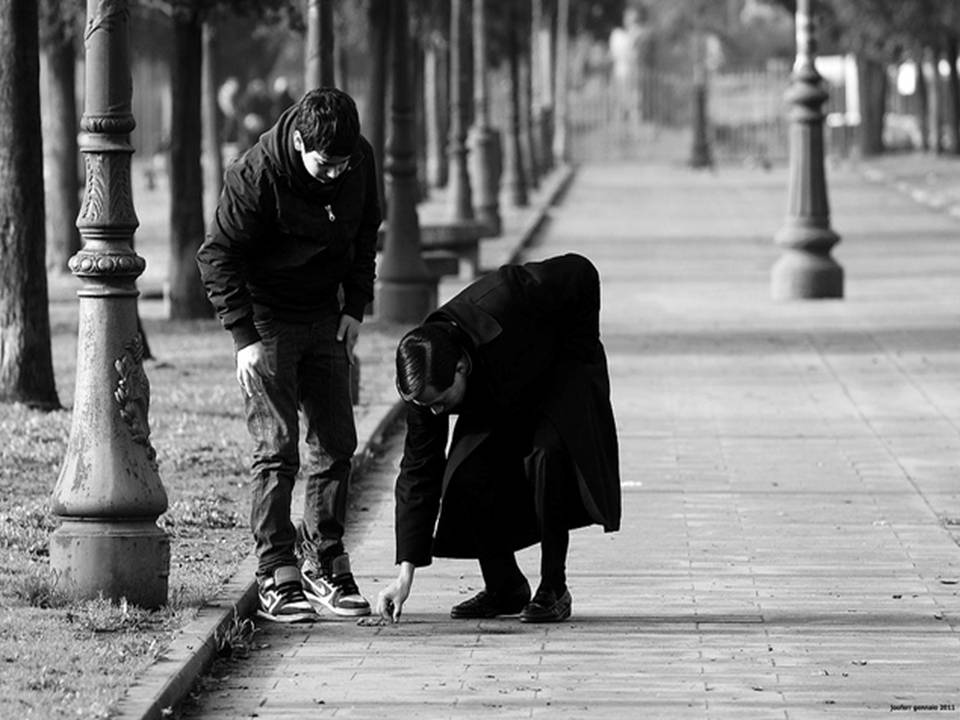 This morning I stooped and picked up a penny from the Dunkin Doughnut parking lot. It wasn’t a nickel, dime, or quarter, just one penny.

Though the penny coin is 0.75 inches in diameter and 0.0598 inches in thickness, I still stoop and pick up one-off the sidewalk or floor. Benjamin Franklin’s words still ring true, “A penny saved is a penny earned.”

If you’re like most people, you probably have a jar full of pennies around the house somewhere gathering dust. It’s not like you set out to be in the business of penny storage, but they’ve just accumulated over time.

The U.S. Mints 2017 coin production figures show that their two coin-producing factories in Philadelphia and Denver produced over 8 billion pennies for the year.

I read if you were to put $.01 in a jar today, then each day after that, you put the same penny amount as the day it is, compounding your penny savings would give you $667.95 by the end of the year. The most you would ever have to drop into the jar is $3.65 on the last day.

Okay, now, a penny for your thoughts: If your church has a fund-raising goal, and you have 200 members, this penny-a-day program would raise $133,590 by the end of one year. Now, that’s some fund-raising dollars. A penny saved is a debt paid.