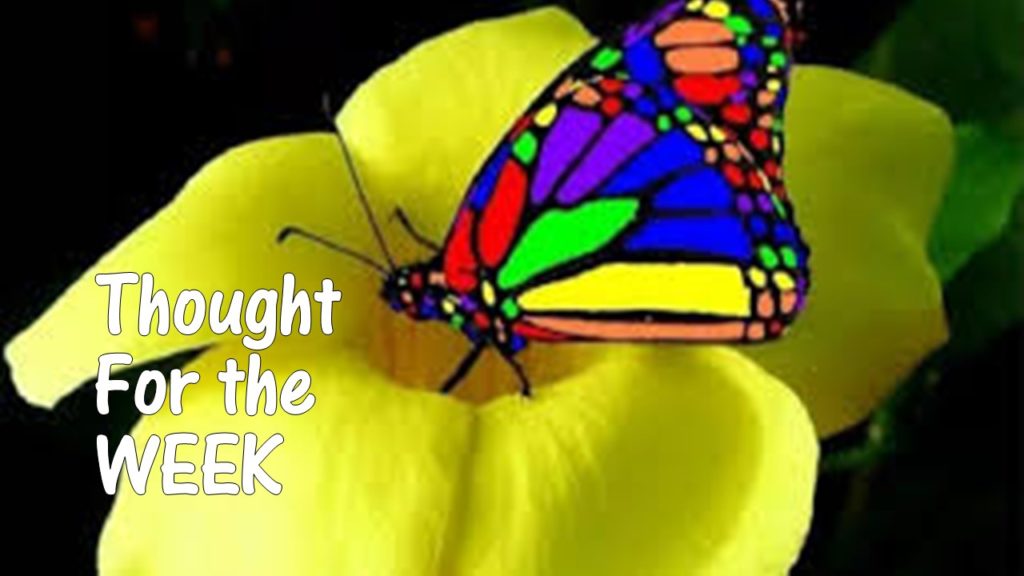 It seems to me time to rethink parenting.

When my wife and I took children out to eat, we received many compliments from the other customers and wait staff on how well behaved they were. When we got our table, we all sat down, and we sat there until we got up to leave. The kids were pleasant to each other and us.

Times have changed, and parental emphasis on manners and social skills has changed. The statics show over 185-million children in the U.S. between the ages of six and eleven. For many of these children, their parents have not shown nor taught them social skills and manners.

My wife and I went to a store to have someone help us with our cell phones. We were sitting at a table-top waiting. As we waited, it became more noticeable two parents— a man with two daughters ages around 6 and 8; the other a woman with a daughter about seven years old— had lost control of their kids. The kids were running around the store and shouting at each other. The parents were deaf and blind, or they didn’t care. The latter was the obvious choice.

Go to any restaurant, and you’ll see children, not in their seat at the table, but running around the restaurant, making it hazarded for other patrons and the wait staff. Their parents are on their phones and talking with each other. They were oblivious or didn’t care about the chaos their children are causing.

The Bible says, “Teach a youth about the way he should go; even when he is old, he will not depart from it.” (Prov. 22:6, HCSB). This passage reads like a promise to parents who raise their children properly. This isn’t the case. We know cases where the parents are Christians and brought up their children to love and honor God. Yet, some children go astray. This verse is a warning to parents who allow their children to grow up without guidance.

Scripture says, “Whoever spares the rod hates his son, but he who loves him is diligent to discipline him.” Real discipline doesn’t start with punishment; it begins with a reason for the training. The discipline should be proportion to the cause of the training. St. Paul, in his letter to the Ephesians, warns fathers not to provoke their children to anger; but bring them up in the nurture and admonition of the Lord.

I would say the world would be a better place if we taught people manners and how to use the correct social skills.