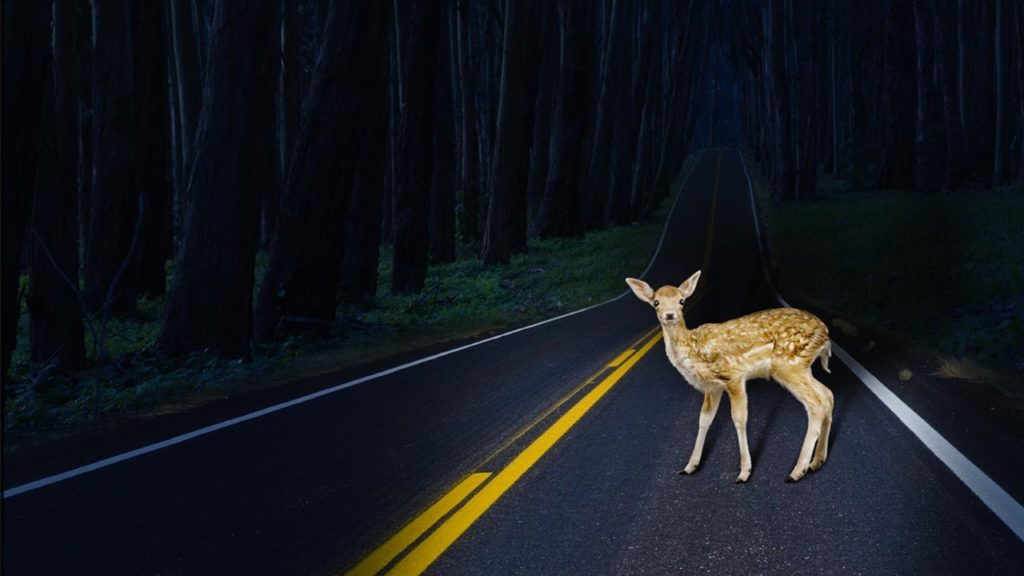 Looking forward to a good breakfast is one of the pleasures of life, and my wife and I ate breakfast at Bob Evans this morning. We went to Denny’s, but the wait for food was 45 minutes. Customers weren’t the problem; the issue was preparing the meals. When told of the delay, we went next door to Bob Evans.

Eating breakfast out is easy for us; we order soft-scrambled eggs, sausage, grits/potatoes, pancakes/French toast, and coffee.

As we ate, I said to my wife, “three pancakes are too many. The restaurant could serve two pancakes and charge the same price, no one would complain.” She agreed.

Later, when the waitress brought our bill, I commented to her about my suggestion of one less pancake. She said, “You’re right, many customers tell me that. But, some couples serve the third pancake to one of their young children, and along with juice, it’s the child’s breakfast.

I did not see that coming.

Sundays, I see people arriving late for worship. Don’t they know to be on time? Don’t they realize they are disrupting the service? There are those who leave before the service is completed. Aren’t they aware the service has led to this spiritual point, and another member in the congregation may make a major life-changing decision?

Suppose a person gets up in the morning, feels terrible, and is running late. He/she could decide not to attend because they are already late. Something inside them says, “Go anyway.” A young couple’s child is dressed and ready and then they threw up. Do the parents clean up the child and arrive late? Or, do they say, “It isn‘t our day,” we’ll go next Sunday?

Maybe the person who arrives late or leaves early has a legitimate reason. Why don’t I pass on judging and keep focused on the message in the sermon for me?

I did not see that coming.