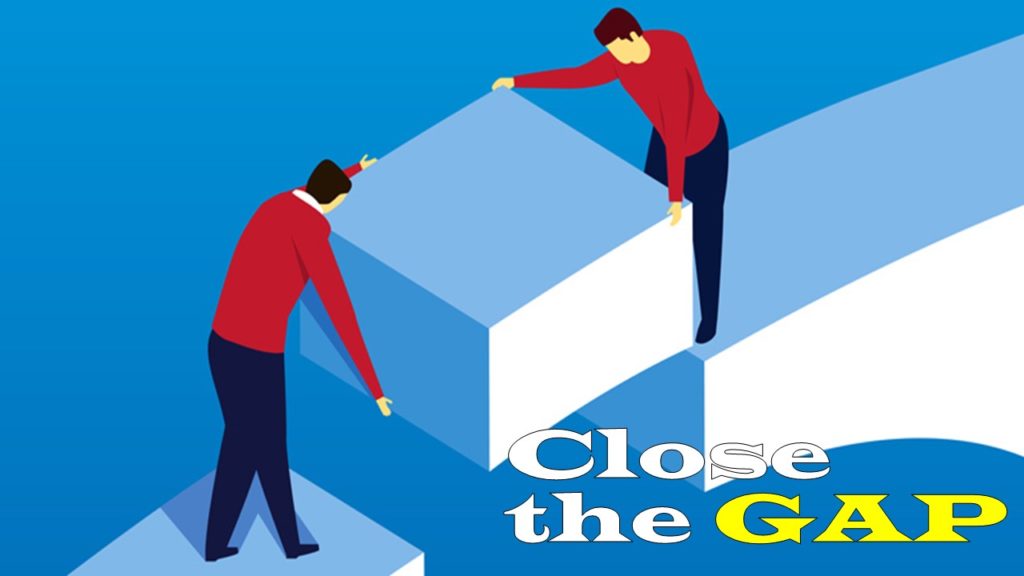 At first, the New Testament church was unknown and unnoticed in the world of the Roman Empire. But, because of the commitment and zeal of the budding Church, it would soon change.

The distinguishing marks of the early Church are:

These four actions caused them to grow. “And each day the Lord added to their fellowship those who were being saved.” (Acts 2:47 NLT)

The early Church gathered to worship. People in the modern Church attend Church and believe they have worshipped. The Dictionary defines “attend, “as to go to an event, place, etc. Over 200 people attended Sunday school last week.

There’s a big difference between “gathering to worship,” and “attending church.” In the former, the group took part. In the later action, individuals are a part of the audience.

The most important reason for gathering to worship is group worship is more than the sum of the individuals who gather. A group gathered to worship is better than you would expect from the individual members because the way they combine adds synergy. For anyone who has played team sports, it echoes the T.E.A.M. acronym—together, everyone achieves more.

The current crisis in the Church is we have many attendees, but only a small group of worshipers. Attending Church puts you in the audience. Worshipping places you among the participants.