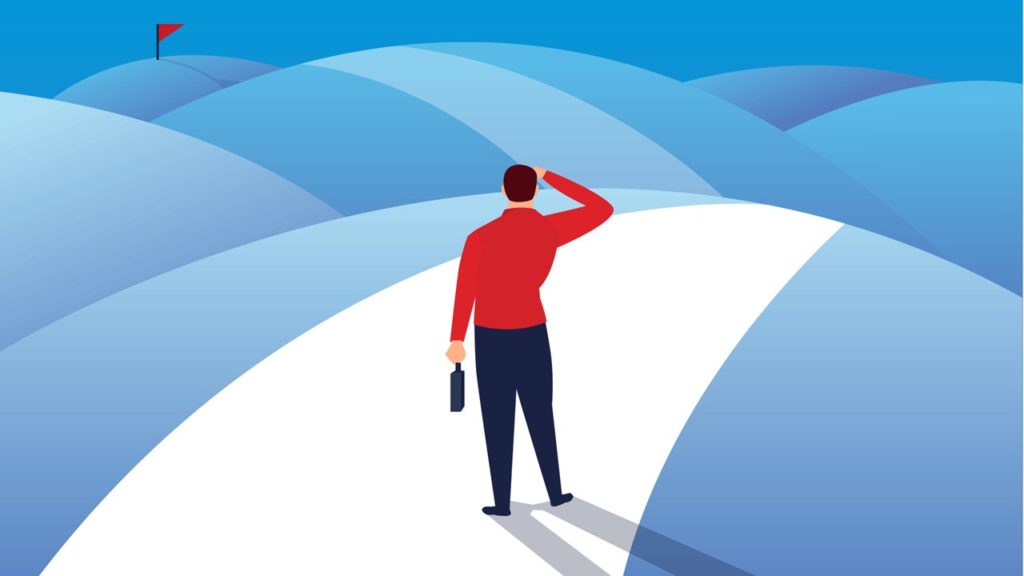 I look forward to reading about people, especially someone powerful and successful with the “must-do attitude.”

Fortunately, I keep newspaper and magazine clippings of examples of people with a positive can-do attitude. Here’s an example of an article from January 2018. Secretary of Defense General James Mattis exhibited what it means to get things done.

It was a sight; six men strolling down the sidewalk: Mattis, his three military assistants dressed in uniform, and two of his civilian staff. I have a special memory of former President Harry Truman taking his morning walks down Pennsylvania Ave.

You’ll pardon me for saying so, but I believe that our President and Congress can learn much by walking some sidewalks in Washington. They may even gain a MUST DO attitude.

Examples are great, and we all can learn from the Secretary’s example and incorporate the MUST DO attitude. It shouldn’t matter whether you are a Republican, Democrat, female, male, poor or rich, uneducated or educated. There are only three requirements: you’re an American, you’re committed to making things (small or large) happen for all Americans, and you take action doing your part, where you are, and with what you have.

I don’t know whether you want America to be great again. But, if you do, you must have a MUST DO America attitude and don’t worry about recognition. Just do it!