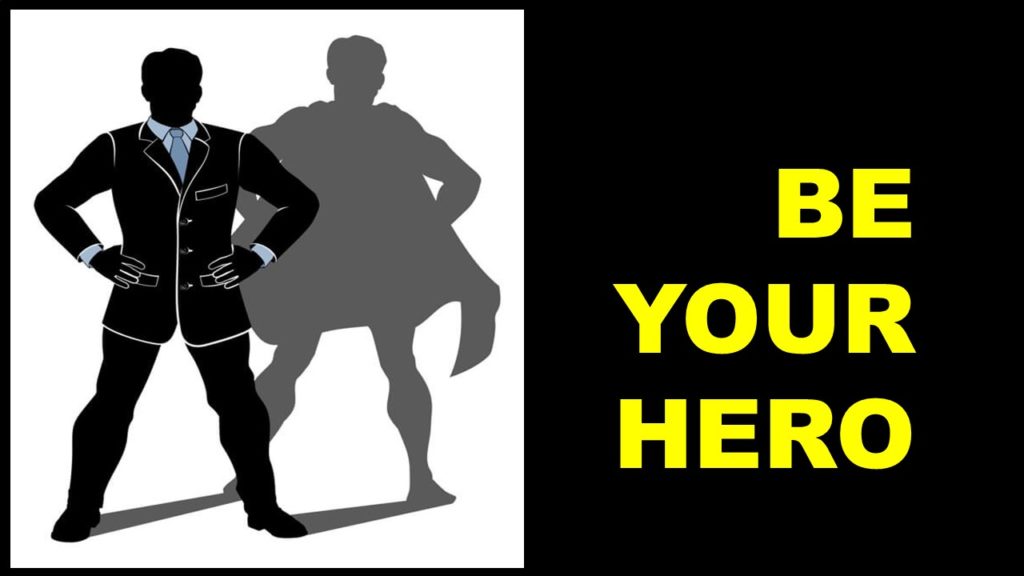 “The ordinary man is involved in action, the hero acts. An immense difference.”— Henry Miller

There were a lot of things I liked doing as a kid growing up in Central Florida. One of my favorite activities was reading and trading comic books.  A comic book cost a dime and delivered a million dollars’ worth of high adventure and escapism.

All the kids read and traded comics.  Some comic books were more valuable than others, and when you swapped them, you gave two or three less favorite comics for a single Lone Ranger, Batman or Superman book.  These heroes had extra value even if it was only in our minds.

These hero books have come a long way. I read a copy of the first comic book featuring Superman, a 1938 edition of Action Comics No. 1, sold for $1-million at auction. Wish I had known about economics back then. Invest a dime, and eighty years later sell it for a million dollars. Heck, why not invest in two copies?

People attach the term hero to sports figures, movie stars, and political leaders and, yes comic book characters.  They think of these people as having divine strength, talent and the ability to defy the law of gravity, stay ageless, or be bulletproof.

Most of us have never looked at ourselves as a hero. We often view our abilities, talents, and strengths as flaws, failings, and weaknesses. Instead of always wishing we were someone else, we should realize that it‘s ok to be “me.”

Helen Keller stressed progress is the result of the “big” and the “small” working together for a common goal. “The world,” she said, “is moved along, not only by the mighty shoves of its heroes but also by the aggregate of tiny pushes of each honest worker.”  We become a powerful force for success when we focus our collective contributions on a common goal. It is alright to be you if, you’re helping achieve a worthy goal. Team achievement makes heroes of all of us.

I know some people overestimate their abilities and self-importance. But it has been my experience more people have the tendency to sell themselves short. The people I meet don’t consider themselves heroes. But anyone, in any role, which performs their best, is a hero. They are not legendary figures with great strength or god-like ability.

The only way to be a hero is to become more of who you are. In their best-selling book, Now Discover Your Strengths, Marcus Buckingham and Donald O. Clifton tell how great managers do not help people fix their weaknesses. “Instead they capitalize on them. They try to help each person become more of who he already is.”

It isn’t possible to agree on just who is a hero, but some situations can develop where a person ceases to be a hero. You stop being a hero when you:

Ignore the call to good, and embrace heroism. If you get used to being a hero, you’ll be faster than a speeding bullet; more powerful than a locomotive; able to leap tall buildings in a single bound. Heroes— like you— have powers and abilities far beyond those of mortal competitors.

A fictional hero is worth a million dollars.  As your hero, what are you worth?