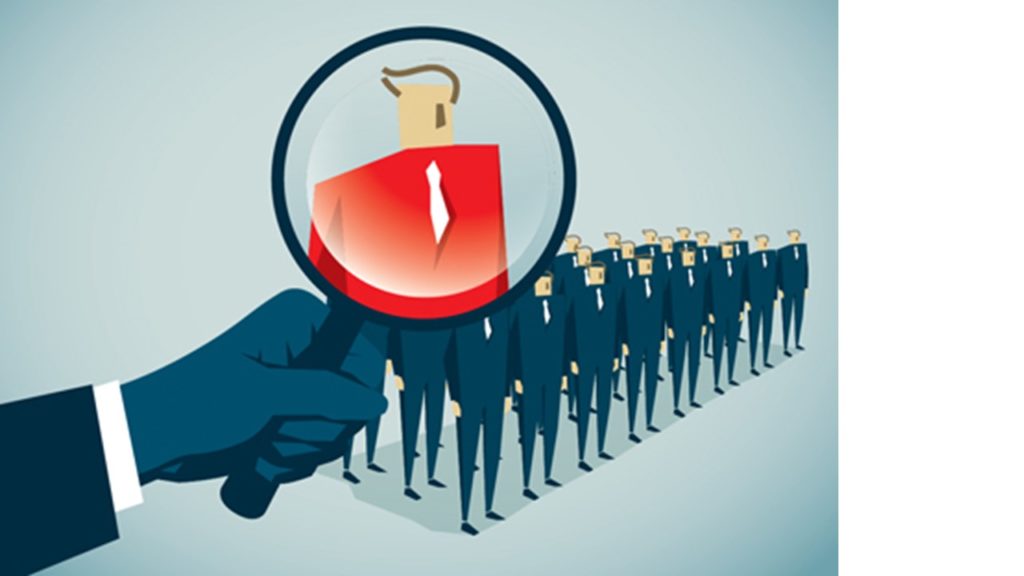 I know of a church that’s having financial problems and trouble meeting their long-term debt in excess of $4-million. One member’s suggestion to improve the situation is, get the other members to give more money.

Giving more money is a spiritual aspirin, but not a solution for a church that is losing members and falling short of their budget.  Paying the bills is a symptom, not THE problem.

The solution to meeting financial obligations is asking the question: “Why can’t the church pay its bills?” Answers include not enough revenue.” “Why isn’t there sufficient revenue?”  “Many members have left and the people remaining have a less tendency to tithe.”  “Why did the people leave and why don’t the remaining members pay more?  Answering these two question gives you needed information, but it won’t necessarily improve the church’s cash flow.

The problem, fewer members must be addressed by an “all hands on deck” recruitment of new members.

The second problem proportionate giving requires small group discussion groups based on the Bible concept of giving. Education and motivation a layout of the true financial position of the church are the topics. It is in these small groups you get people to commit to give more money and become more involved in worship and church activities.

The first and important activity is the church staff walking around before and after the services and getting to know the people. In a small church, with one pastor, the pastor should know everyone. As the church increases in size, the pastor and his staff should know something about all members. If you can’t do this, the church is too large.

The goal is to single out the members for special recognition.

The church can learn from the outcome of a study beginning in the 1920s to measure employee productivity based on several variables. These studies are called the Hawthorne lighting studies. Some people had the tendency to work harder and perform better when they were singled out for special treatment. In short, the Hawthorne effect increased output in response to acknowledgment and attention.