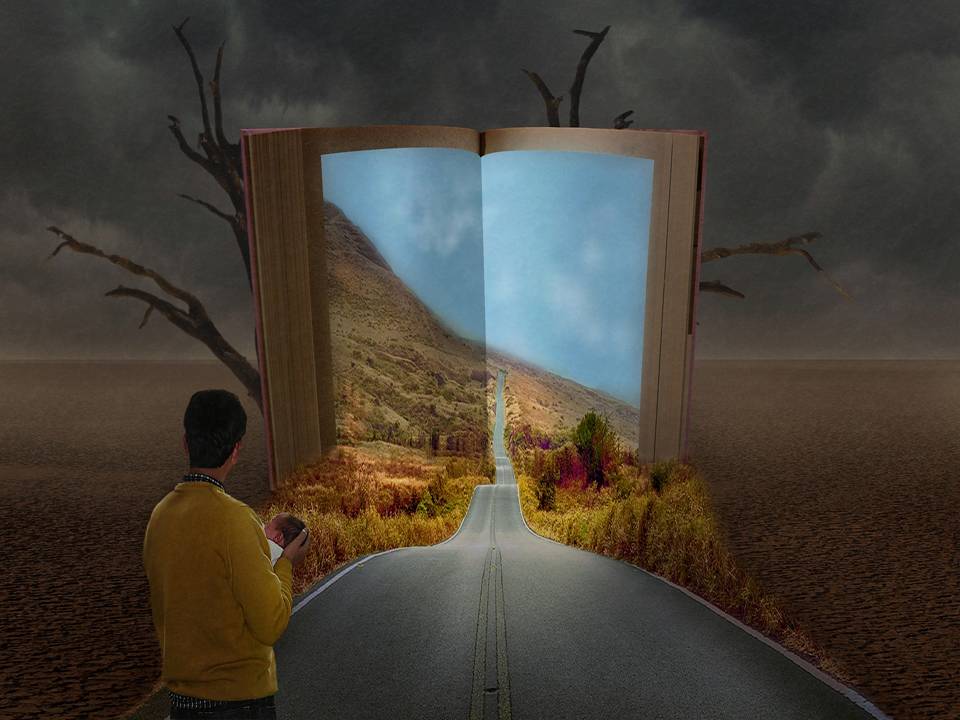 Throughout time humans have sought to forge a path from their present to the future. Once they have moved into that future, what was present becomes the past and is now history. History is more than just what happened or what it was. History is a signpost or guidepost. It provides information, direction, and a look into who we were as people and who we are now. If we don’t like what we see, it is not our duty to erase, change it, or justify it. Our obligation and response should be in learning from it and using it as a guide to not go down the same paths again. History for all of its being in the past can indeed be a prophet for the future. Ignoring and forgetting it, and trying to change it is not only foolish but dangerous.

In thousands of years, humans have created history; some constants never change. Evil exists, and when men and women do nothing to curtail it, it grows, humans and by extension they governments and countries they create are selfish and desire power, and when we forget the lessons of the past, we repeat them because of the two previous variables.

You name the issue we face now, and you can find a similar situation in the past. Slavery was not created by America or Europe it has existed since the early days of man. Unchecked immigration has been an issue throughout time. Rights for different people have been an issue since ancient times. The spread of disease and natural disasters leading to death, famine, and environmental issues have been a part of history , even for cultures that are long gone now.

On the more positive side of things, technical innovation, the triumph of the human spirit and capacity, and the increase in the information accessible to more people have also been part of our historical journey. From aqueducts, languages, medical discoveries, and an increase in technology, we have used past information to create a potentially better future. We have used what we wanted from history to advance while trying to forget or erase the parts we don’t like.

We can ask why do we want to forget, change, or erase the parts of history we don’t like? The answer is they are a magnifying mirror to who we are at our worst. We don’t want to accept that in over thousands of years while we have eradicated diseases, increased food production, improved the quality of life for some, and given many throughout the world access to education, at the core we are still the same people. People capable of genocide, corporate greed, governmental corruption, slavery, a general disregard for life and those that are not like us whatever form that comes in. We are the people that understand the meaning of Pandora’s box and have years of history to show us what not to do and yet; we march forward, blinded by our arrogance and thoughts that we are not like we once were.

The reality we have to accept is that while the geographic, political, and technological landscape may change, we have learned little or been changed as a people since recorded history began. It is not the history that haunts us as much as the people we still are today. If we desire to change, history should be a part of our present guiding us to be better people, reminding us what we can be when we don’t accept who we were. We are the human race, a people of one race. Though that may present itself differently in skin color and features at its core, all our hearts beat the same. If we are to progress, we need to work together with our history as our guide and a remembrance of what we are capable of good and evil.

Just because we don’t like how something looks or makes us feel doesn’t mean there isn’t value in it. There are lessons, warnings, and clarity in how to journey through the present and into the future by remembering and respecting the past for what it is – a look into who we are as people. If we don’t like it, then we need to change the present, not the past. You can’t change the history, and attempts to do so have led us to where we are. We should not get bogged down in it and use it as a weapon, but it should be a wise and well-known guide lighting the way and helping us see and create a better and different future.