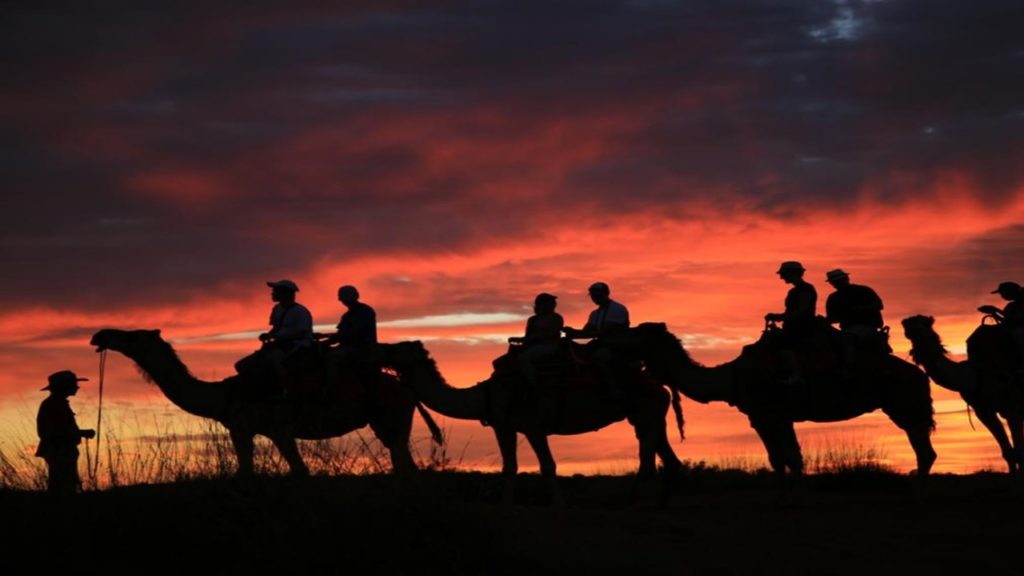 The journey to a walk with God starts with a candid self-assessment of where you are in your current relationship to God, where you want to be, your commitment, and the barriers before you. You need to think about your goals, priorities, the investment of time and other assets, and the price you are willing to pay.

As we work through this commentary, we will look at it in the context of living a lifestyle that is pleasing to God. The standard is, will your actions earn God’s commendation, “Well done thy good and faithful servant.”

No individual, having experienced salvation, begins their Christian life with the goal to fail. Of course, they don’t. But there is evidence, which proves that too many Christians quit the struggle long before achieving spiritual success; they “throw in the towel” or “throw up their hands.”

Presented opportunities for spiritual growth, too many believers, see the obstacles and not the opportunities. Even when they do respond, their effort is often a half-hearted and an inadequate response.

One night a small caravan of people was crossing the desert. The night was unusually dark; it was quarter-moon. Suddenly, about midnight, a voice spoke out of the heavens commanding the travelers to stop and dismount.

Once on the ground, they were instructed to pick up rocks and place them in their saddlebags. If they followed this instruction, in the morning when the sun came up, they would be both glad and sad. Doing as told, they remounted their camels. As they rode along in silence, they pondered the strange experience and the meaning of the daylight surprise

At the first sign of light, the travelers dismounted and carefully opened their saddlebags. Inside the bags, they gladly discovered that the rocks they had picked up during the night had turned into gold. But the gladness was short lived because they quickly realized that they should have picked up more rocks. (To Be Continued)