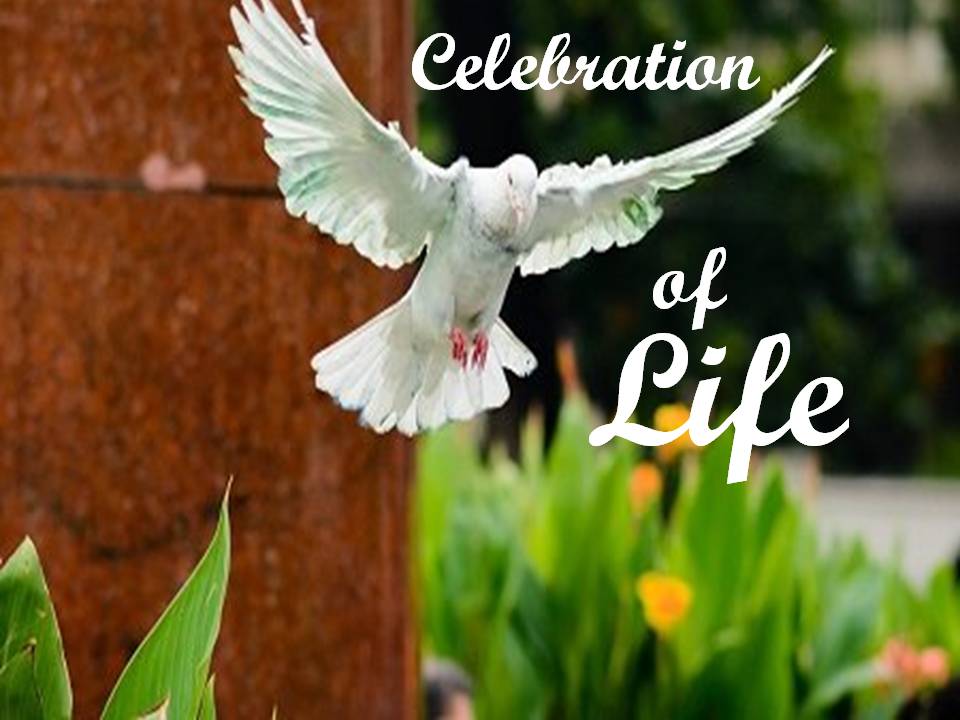 Funerals seem to be passe. Today we call them memorial services. Undertakers have disappeared; now, we have funeral directors.

A report by the National Funeral Directors Association reveals there are 2.4 million funerals taking place each year. The traditional funeral is going out of fashion with more people opting for one-day ceremonies and cremations over burials.

The last funerals I attended were not funerals; they were celebrations of life services. For a Christian, that’s a more helpful term for death. Christians know and celebrate their loved ones are with Christ. Scripture shows that Jesus’ raised three people from the dead. The Apostle Peter also raised Dorcas, who is the first Greek name of a female in the New Testament.

The Bible tells she spent her life in service towards those who were less fortunate. She committed to good works and gave alms to the poor continually.

“In Joppa, there was a disciple named Tabitha, which is translated, Dorcas. She was always doing good works and acts of charity. In those days she became sick and died. After washing her, they placed her in a room upstairs. Since Lydda was near Joppa, the disciples heard that Peter was there and sent two men to him who begged him, ‘Don’t delay in coming with us.” So Peter got up and went with them. When he arrived, they led him to the room upstairs. And all the widows approached him, weeping and showing him the robes and clothes that Dorcas had made while she was with them. (Acts 9:36-39, HCSB)

Death hadn’t ended Dorcas’ life. Peter raised her. At her memorial, God rewarded for her legacy of service to others, through additional time to serve. Death is the end of life. But life’s legacy lives beyond the funeral.