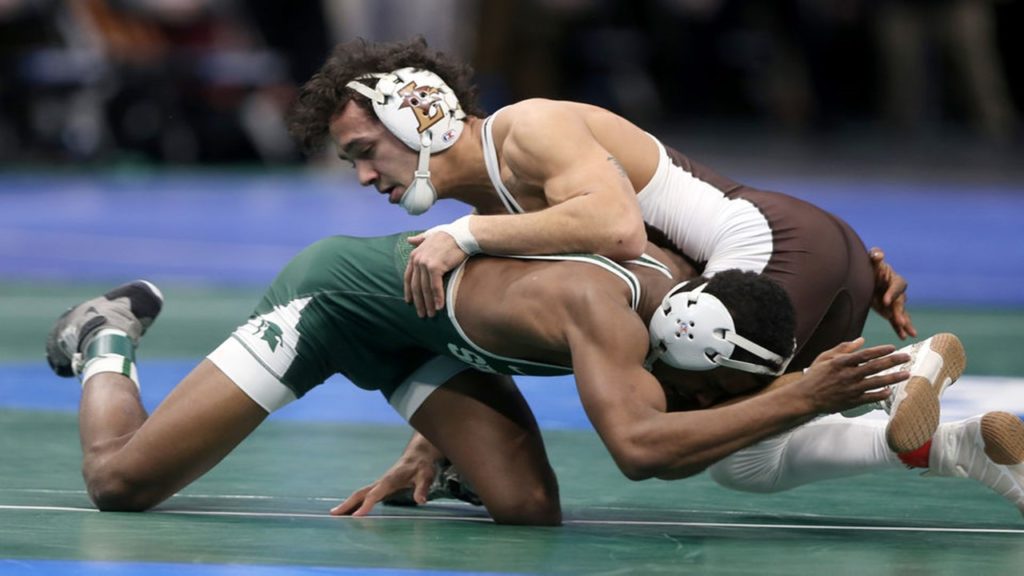 The story of Jacob wrestling with an angel at the Jabbok (Genesis 32) is the story of a man grappling with two sets of values: one godly and righteous, the other selfish and worldly.

The Bible says Jacob’s struggles began early even before birth the children (Jacob and Esau) struggled together within their mother, Rebekah. The struggled continued at the moment of birth as Jacob came forth, with his hand holding onto Esau’s heel.

As the brothers grew up, their lives took two different roads. Esau became a skillful hunter, a man of the fields, but Jacob was a peaceful man, living in tents. One day Esau, after a day of hunting, encountered Jacob cooking stew. Letting two of his worldly values—impatience and lack of control—drive his actions, Esau sold his birthright to Jacob, who allowed his secular values drive the worldly actions.  Jacob took advantage of his brother’s hunger and tricked him out of his birthright for some bread and lentil stew.

Later Jacob struggled in deceiving his aged father. And then later he struggled with his father-in-law, Laban. While Jacob’s struggles were real, they reflected a more profound struggle. His most significant fight was with his set of core values. Jacob’s battle with his core values climaxed just before his reunion with Esau. Following God’s command to return to Canaan, Jacob took his family and possessions and left Paddan-Aram to go back to the land of his father and his relatives.

Until his return home, Jacob’s life was one of doubt and deceit. Jacob’s return to the land of his birth was filled with uncertainty and fear. But, God used his homecoming to test Jacob and decide if he was ready to put aside his worldly values and actions and exchange them for God’s Master Values.

After making the final preparations for meeting his brother, who had sworn to kill him, Esau spent the night alone on the eastern side of the stream. During the night, an angel came to wrestle with Jacob. The struggle was long and hard. If he was to prevail, Jacob knew he must hold on and not let go. His blessing, this time, came not come through cunning and deceit, but prayer and supplication.

As dawn approached, the angel requested Jacob let him go. But Jacob insisted, “I will not let you go unless you bless me.”  After asking Jacob for his name, the angel said, “Your name shall no longer be Jacob, but Israel; for you have striven with God and with men and have prevailed.”

In his determined struggle with God, Jacob experienced transformation. Jacob was no longer the man he had been. He had a new name, a new heart, and new values. Though he limped as moved to rejoin his family, the Bible says “the sun rose upon him just as he crossed over Peniel” (Genesis 32:31).

With the new day a new man was born; Jacob became Israel; the Supplanter became the man who prevailed with God.

The road to a walk with God leads to our own Jabbok—and our “angel.” If we are to achieve our goal, we will, in the darkness of night and the solitude of our heart grapple for our blessing. Like Jacob, we don’t wrestle for lack of cause. We must be focused and so desirous of God’s Values we won’t let go until we prevail. Like Jacob, we are at war with ourselves. The battlefield is the heart, and the goal is a godly set of core values.

In your struggle, you, like Jacob, discover one of the most significant spiritual insights a Christian can experience: It’s not in the achievement we win. It’s in the struggle we achieve.

Like the above mentioned Bible heroes, you can discover that out of the struggle you will hear God say, “Well done, good and faithful servant.”