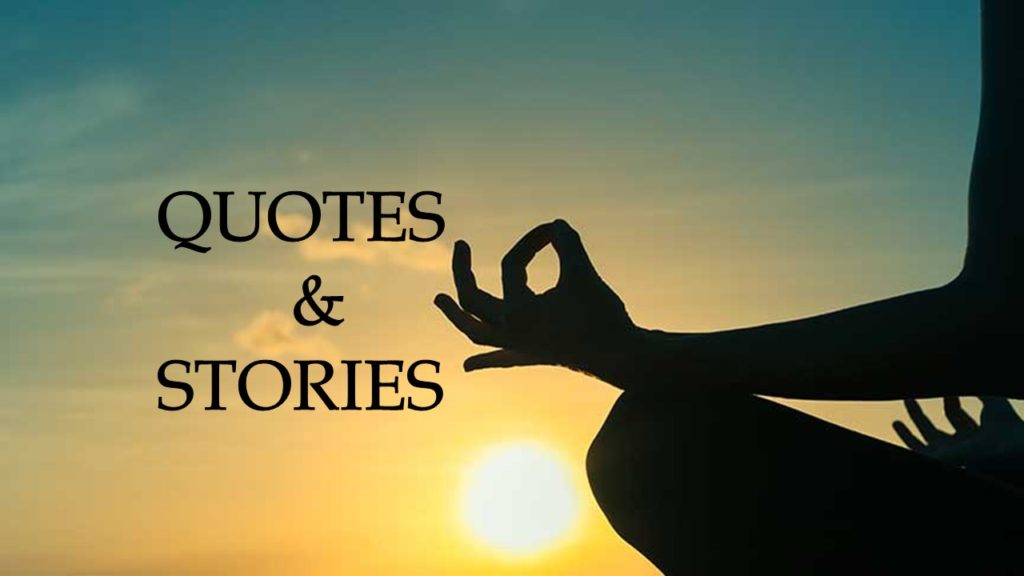 THE FOUR HORSEMEN OF THE ORGANIZATION

“Outlined against a blue-gray October sky, the Four Horsemen rode again.” In dramatic lore, they are The Quarterback, The Running Back, The Blocker, and The Referee. They formed the four personality types needed to optimize an organization.

The Quarterback: These people appear confident are persuasive, verbal, aggressive, and autocratic. They are very punctual and want to get to the bottom line quickly—they call the plays.

The Running Back: These people are enthusiastic, inspirational, and imaginative and like working with visuals, ideas, and words and are curious and independent—they want the ball in their hands. They’ll find a way to score.

The Blocker: Characterized as team players friendly, eager to help, and relationship-oriented. They identify with goals and activities approved by others. The open holes for the running back and pass protect for the Quarterback—they want to help and offer help. They love a good story, especially if it has a happy ending.

Outlined against a blue-gray conference room, the Four Horsemen break for lunch. In dramatic lore, they discuss the dining choices. The Quarterback says, “It’s time for lunch,” the Running back names several classy restaurants, The Blockers say, “It doesn’t matter where we eat, as long as we eat together,” and the Referee’s comment is, “Who will pay the bill?”

It’s nice that people are not all alike. The hard part is working with people whose personality is not like ours.