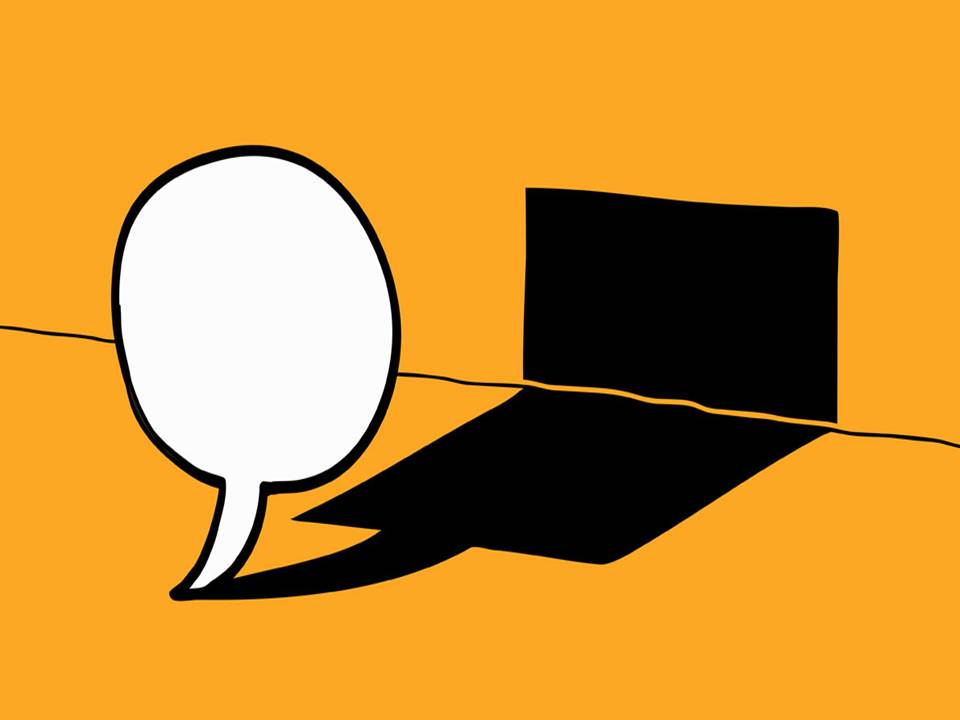 Scripture says, “Then the woman saw that the tree was good for food and delightful to look at and that it was desirable for obtaining wisdom. So she took some of its fruit and ate it; she also gave some to her husband, who was with her, and he ate it.” (Genesis 13: 6). The fruit of the eye caused Eve and Adam to sin, which led to death.

Lot, the nephew of Abram (later called Abraham), traveled with his uncle to Canaan to establish a new home. After arriving in Canaan, the men discovered their two families could not coexist on the same land because of the size of each man’s possessions. Abram proposed a division to prevent strife from developing, with each taking a separate grazing area for cattle and sheep.

Abram, being senior, lets his nephew choose first. Abram said to Lot, “Let’s not have any quarreling between you and me, or between your herders and mine, for we are close relatives. Is not the entire land before you? Let’s part company. If you go to the left, I’ll go to the right; if you go to the right, I’ll go to the left.” Lot looked around and saw that the whole plain of the Jordan toward Zoar was well watered, like the garden of the Lord, like the land of Egypt.” (Genesis 13: 8-10). He saw the best land and chose it.

Lot only saw the physical advantages and paid no heed that Sodom and Gomorrah were the central cities. Later, God, having warned Lot to take his family and flee the city and not look back, destroyed the two cities. Though warned, Lot’s wife wanted to see the cities one more time, looked back, and was changed into a salt pillar.

The eleventh chapter of Second Samuel tells the story of King David and his straying eyes. “1 In the spring, at the time when kings go off to war, David sent Joab out with the king’s men and the whole Israelite army. They destroyed the Ammonites and besieged Rabbah. But David remained in Jerusalem. 2 One evening, David got up from his bed and walked around on the palace’s roof. From the roof, he saw a woman bathing. The woman was very beautiful, 3 and David sent someone to find out about her.

David focused his gaze on the beautiful bathing Bathsheba. His continuous viewing led to adultery. Lust conceived which led to murder; that led to the son’s death soon after his birth.

The first three stories remind us that looking, lingering, and lusting lead to sin. Lot’s wife’s story reminds us of the consequences of looking back when we know to look to the future. Being preoccupied with the past leads to worry and fear.

Christians believe there are rewards for service in this present life. We recognize we cannot buy these rewards. Christ gives them for service done in his name.

Everyone likes a reward—we want to sit at the king’s table-—but few will work in the fields. God wants to reward us in the present with a present. That “present” is often more service opportunities.

There are spiritual rewards, and they come with a price tag.