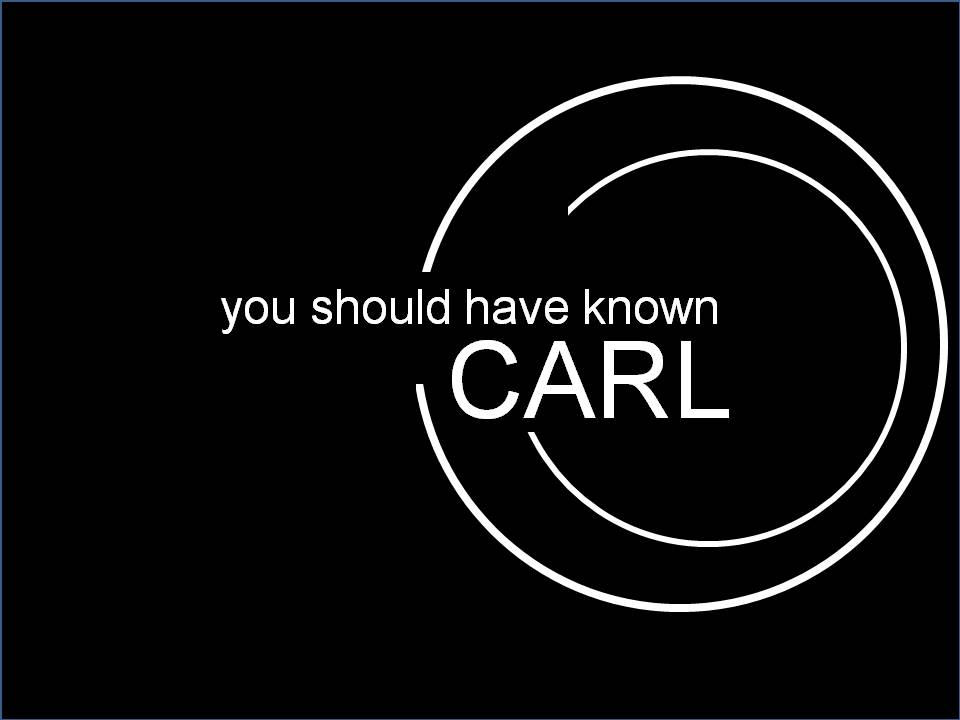 At fifty-two years of age, Carl’s address changed from Ocala, FL to Heaven. His last word was, “Mama.” His mama was 73-years-old.

Carl grew up on a farm in South Georgia during the depression. Sometimes the crops produced, and sometimes they didn’t. His father could not afford the fertilizer price, so they plowed, planted, and prayed God would send the needed rains. He had five brothers and one sister. His youngest brother said, “Carl couldn’t wait to get off the farm.” So Carl joined the Army. Later he served in the Marines.

Carl worked at a meatpacking company inspecting for the government. Surprisingly, he would faint at the sight of human blood but had no problem working in an environment spattered with slaughter cow’s blood.

People who knew him say Carl’s legacy centered on his family and his church. Carl loved football and was a Georgia Bulldogs fan until his sons went to the University of Florida, and he became a Gator fan.

In May 1947, Carl took his family to eat at Bennett’s Drug store. It was Mother’s Day. The boys were excited, and when the check came, they asked, “How much the dinner cost?” Carl said, “Calm down, you two act as you’ve never eaten out.” His wife quietly replied, “The boys haven’t.”

Carl was “right on” when he said, “There are two kinds of people—saved people and people yet to be saved.” Carl took his family to church on Sunday morning and nights, Wednesday prayer meeting. Carl was a deacon, Sunday school, and Training Union teacher who sang in the choir. He was a layman preacher.

One Sunday, he preached in a small church. The chairman of the deacons invited Carl’s family to eat dinner he and his wife. The family looked forward to fried chicken. The deacon failed to tell his wife of the invitation, and when the church service was over, Carl and his family went to their house and sat while his wife cooked some cans of soup. It wasn’t a KFC day.

His most used words were, “God knows.” Carl never cursed, and he used this phrase when he attempted to be a DIY’er. Tools of any type were not his friends.

Once we got a TV, our family watched Gun Smoke, Perry Mason, What’s My Line, and Jackie Gleason.

Carl was a health nut. He daily lifted weights, ate the proper foods, and never drank, and died of cancer. Today, if you could ask Carl to describe heaven, he would say, “Though I have a broad vocabulary, there aren’t enough words to describe the beauty of God’s realm.”

I think mama is the first word most babies utter. Whether we say “mama” at birth, we know everything that has life will one day end. On that day, we may or may not say “momma,” but we prepare to say, “Jesus, into your hands, I commit my soul.”