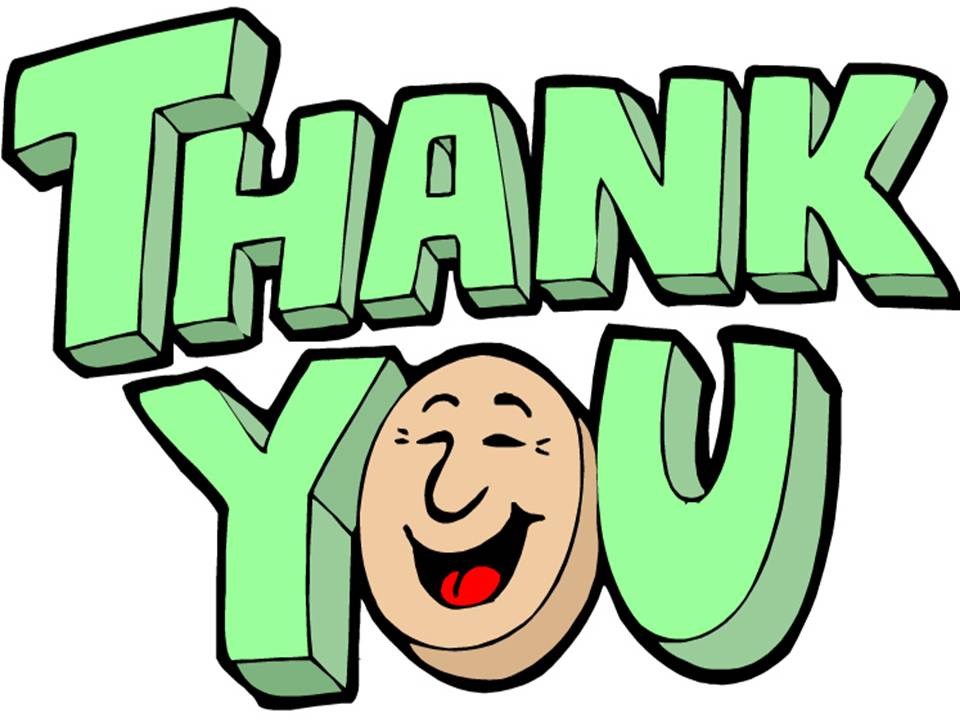 I go to the same donut shop twice a week, and each morning order the same thing: coffee, black and a cinnamon roll, nothing else, never anything different. When I enter the shop, any one of the four employees—automatically pours my coffee, never asks if I want sugar or cream—goes to the display case and chooses a cinnamon roll. Then, they come to the counter and say, “Two dollars.” Over 100 times, I have repeated this ritual, and only once has any employee said, “Thank You.”

For a long time, I have witnessed just how difficult it is for some people to say, “Thank You.” But, saying thank you for a business transaction, or for opening the door for someone, or even helping a little old lady across the street pales compared to saying thank you to people who have influenced our life. The actions, advice, and lifestyle of family, friends, neighbors, teachers, coaches, pastors, priests, rabbis, and business associates influence our lives and help determine our journey through life.

Ann Landers, an advice columnist writer, was asked, “Why is it so difficult to say thank you to people who have influenced our lives?” Ann wisely wrote that there are two primary reasons we cannot say thank you. First, people intend to do it, but many find it hard to put their feelings into words. The second reason is our nature to procrastinate. We mean well, but never get around to it until it is often too late.

Those two excuses for not saying thank you struck a chord with me. I determined that I would not be guilty of failing to say thank you to the extraordinary people in my life who had a significant role in making me who I am.

Ken Blanchard, the co-author of The One Minute Manager, states emphatically, “the things that get worked on first get fixed first.” This being true, the question is, what needs fixing in your life? Who do you need to connect with today to say, “Thanks, because of you, I am a better person?”

We need to invite others to the edge and then push them into flight. Someday, you could receive a thank you call, visit or letter telling you about the life-changing influence you had on their life.