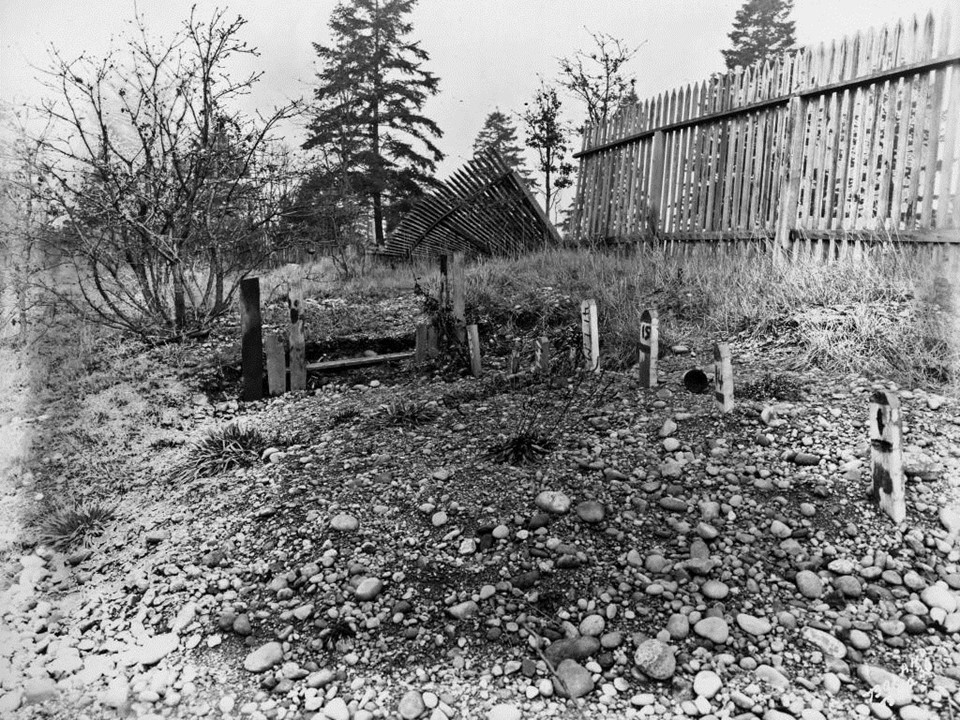 The word “Gehenna” is characterized as the abode of condemned and suffering souls. St. Luke describes it as a place of torment. It mattered much to the early Christians because it was Hell.

I had an uncle that was the black sheep of his family. I remember little of him except he served in the Army, drank heavily, and spent a short time in jail. When he died, we did not know where or how.

A cousin spent years tracking leads down, and she concluded he died and was buried in Cripple Creek, CO. My wife and I took a trip to Cripple Creek and called at the city office. We asked if they had a record of his death and the burial cemetery. They did and gave us instructions on where he was buried.

As we drove up to the cemetery, our excitement waned; we parked at a pauper graveyard. The uncle died. No one knew who he was. He had no friends, and he was indigent. There was no tombstone, only a tiny marker giving his name. He had served in the Army and received an honorable discharge, which entitled an Army burial, but no one knew.

The Bible describes the more heinous burial site, the Valley of Hinnom; Jesus tells the story of an impoverished beggar named Lazarus, whose remains were thrown in Jerusalem’s garbage dump, which burned 24/7.

“There was a rich man who would dress in purple and fine linen, feasting lavishly every day. But a poor man named Lazarus, covered with sores, was left at his gate. He longed to be filled with what fell from the rich man’s table, but instead, the dogs would come and lick his sores. One day, the poor man died and was carried away by the angels to Abraham’s side. The rich man also died and was buried and went to Hell. (Luke 16:19-22, HCSB)

Two men, my uncle, a vagabond, and Lazarus, a sick beggar, were buried in a pauper’s graves. The Bible says Lazarus was carried to Heaven. I am unsure where my uncle spends eternity.