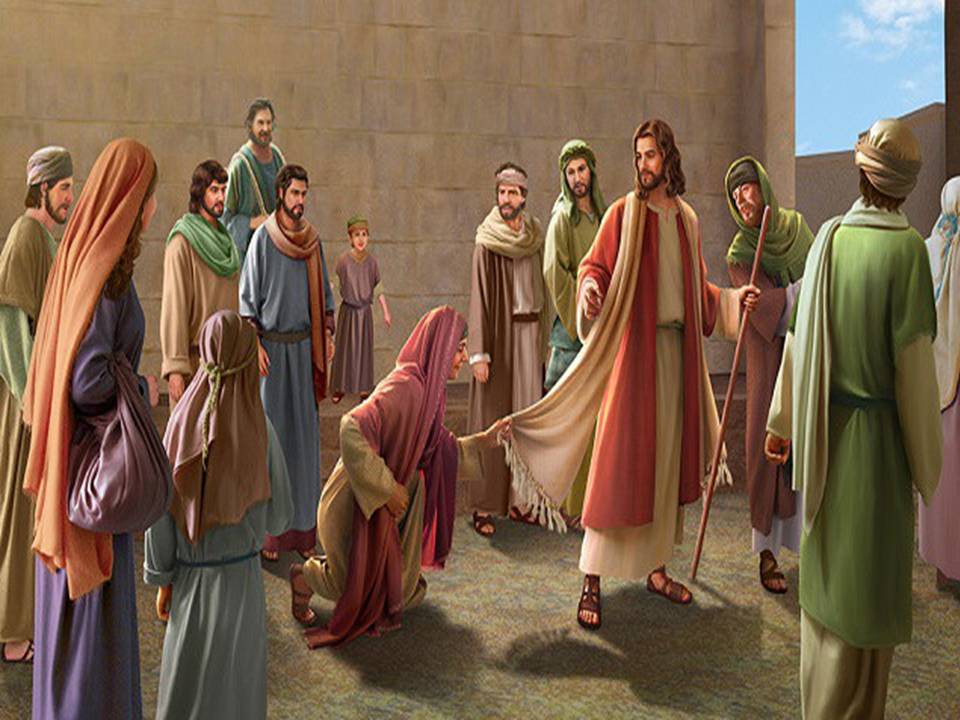 There have always been stories about persistence and tenacity. My memories of tales of determination and perseverance were a magnificent escape for me.

Each time I have read Norman Vincent Peale’s book, “The power of Positive Thinking,” and Dr. David Schwartz’s “The Magic of Thinking Big,” I am impressed with the power of thinking. I went so far as adopting the mantra, “believe and achieve.”

The Bible tells a story of a woman with a need, a belief, and determination to satisfy that need. She would not be denied healing. Her need drove her to Jesus.

In Chapter 8 of Luke, the author tells the following story. “A woman suffering from bleeding for 12 years, who had spent all she had on doctors yet could not be healed by any, approached from behind and touched the tassel of His robe. Instantly her bleeding stopped.

‘Who touched Me?’ Jesus asked. When they all denied it, Peter said, ‘Master, the crowds are hemming You in and pressing against You.

‘Someone did touch Me,” said Jesus. ‘I know that power has gone out from Me.’ When the woman saw that she was discovered, she came trembling and fell down before Him. In the presence of all the people, she declared the reason she had touched Him and how she was instantly cured.  ‘Daughter,’ He said to her, ‘your faith has made you well. Go in peace.’” (Luke 8:43–48, HCSB)

The women acted on her belief Jesus could heal her. First, she approached Jesus and touched the tassel of His robe. Jesus instantly resolved her problem. What two steps must you take to resolve your need?