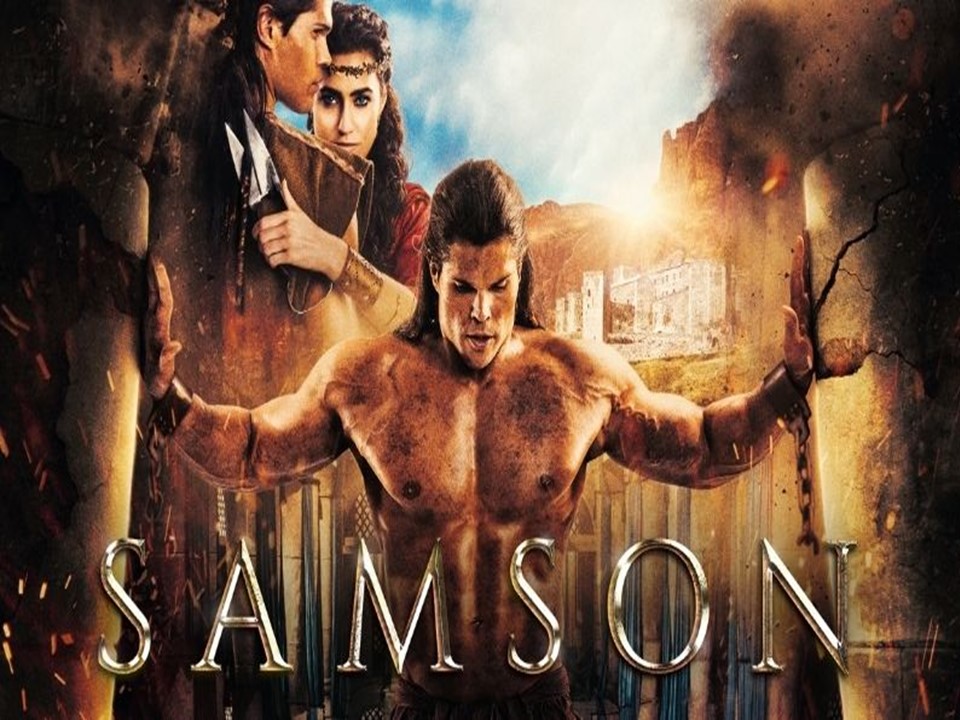 As a child growing up in the 50s, I recall the inspiration advertisements for bodybuilder Charles Atlas. He called his bodybuilding exercise program “Dynamic Tension,” a self-resistance exercise that pits muscle against muscle. Atlas trained himself to develop his body from a “scrawny 98-pound weakling,” eventually becoming the most famous bodybuilder of his day.

The “Atlas” of the Old Testament is the legendary Israelite warrior and judge Samson. We know him for the enormous strength that he derived from his uncut hair. He is mentioned in the biblical Book of Judges.

A few examples of Samson’s heroic feats of strength include:

God gifted Samson with supernatural strength, but he often misused it in sinful ways. Though he was set apart as a Nazirite—one who could drink nothing alcoholic, cut their hair, or go near anything unclean, such as a corpse. Such outward actions were to indicate an inner dedication to God.  Samson disobeyed many of the rules and eventually suffered defeat. The best know defeat of Samson is the occasion on which he lost his strength when Delilah betrayed him to the Philistines, who blinded and enslaved him.

After his shaved hair started growing back, Samson acknowledged his sins and offered his last prayer to God. “Lord God, please remember me. Strengthen me, God, just once more. With one act of vengeance, let me pay back the Philistines for my two eyes.” God answered his prayer. Out of Samson’s weakness came the strength to collapse the pillars of the Philistine temple and kill about 3,000 people.

Heroes represent hope for those individuals who sin. Sin leads to weakness. The Bible continues to be the spiritual fitness program for the “98-pound spiritual weakling.” Let it be your program for restoring your strength and stopping Satan from “Kicking Sin in Your Face.”