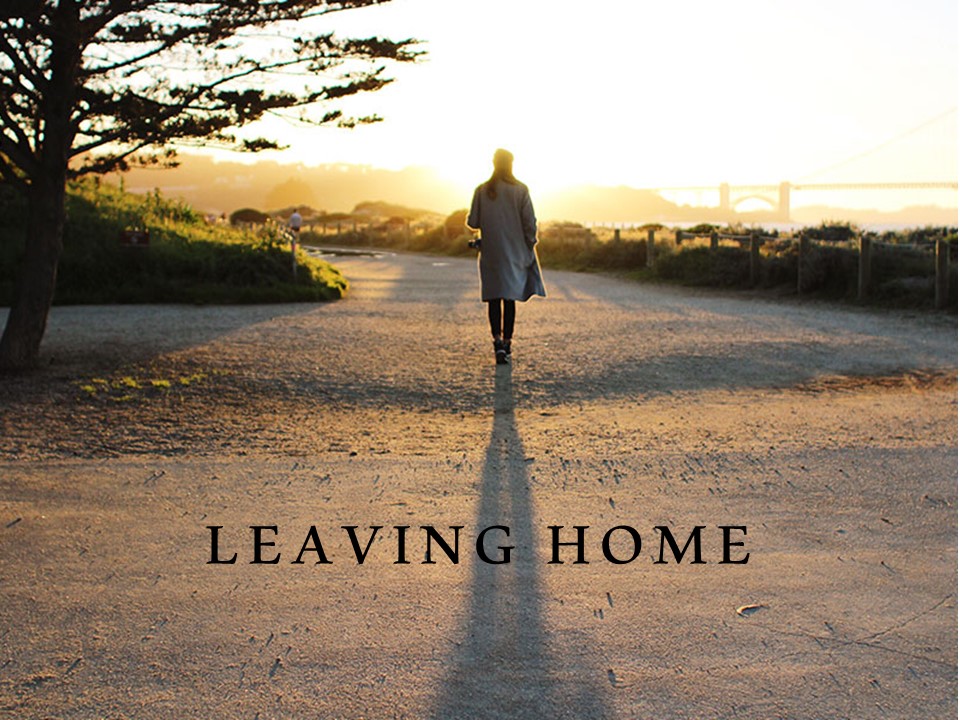 In his classic book, Acres of Diamonds, Russell H.  Conwell tells the story of a Persian who wanted to find diamonds so badly that he sold his property and went off in a futile search for them. The new owner of his home discovered that a rich diamond mine was located right there on the property.

In his Gospel, Luke tells the story of the Prodigal Son. A man had two sons, and the younger son asked for his father’s inheritance.

“Not many days later, the younger son gathered together all he had and traveled to a distant country, where he squandered his estate in foolish living. After he had spent everything, a severe famine struck that country, and he had nothing. Then he went to work for one of the citizens of that country, who sent him into his fields to feed pigs. He longed to eat his fill from the carob pods the pigs were eating, but no one would give him any. When he came to his senses, he said, ‘How many of my father’s hired hands have more than enough food, and here I am dying of hunger! I’ll get up, go to my father, and say to him, Father, I have sinned against heaven and in your sight. I’m no longer worthy to be called your son. Make me like one of your hired hands.’ So he got up and went to his father.'” (Luke 15:13-20, HCSB)

The moral of these two stories is don’t get sidetracked by selfishness and greed: “dig right in your backyard!” Before becoming wasteful of our talents, possessions, etc., and becoming destitute, there is one noble thing to do—return home. Our Father is looking to welcome us home.