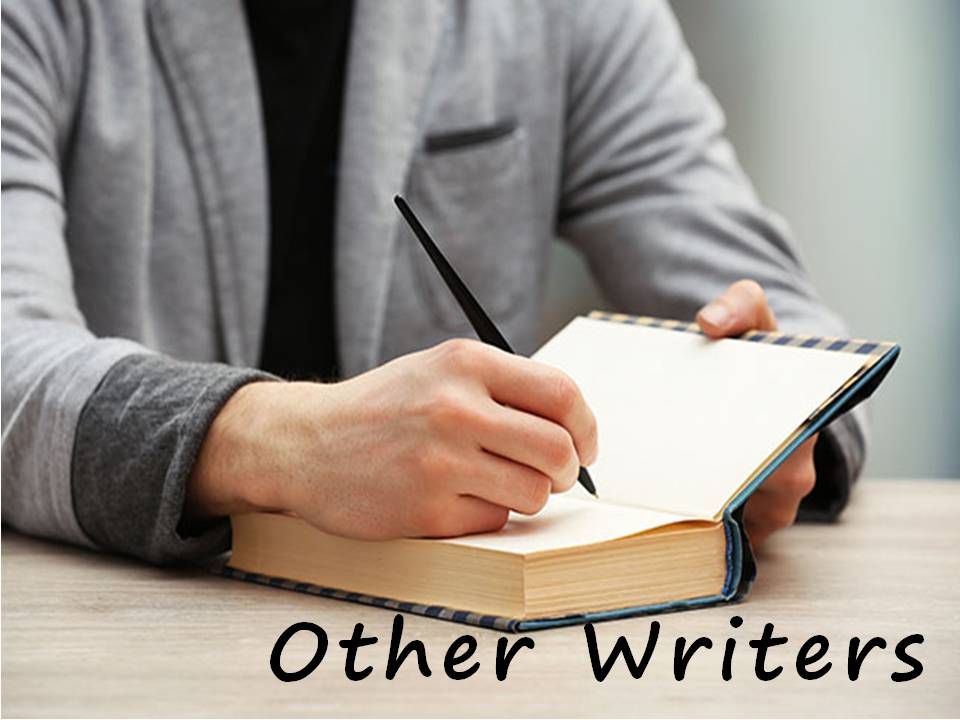 For centuries, people believed Aristotle was right when he said that the heavier an object, the faster it would fall to earth. Aristotle was regarded as the greatest thinker of all times, and surely he could not be wrong. All it would have taken was for one brave person to take two objects, one heavy and one light, and drop them from a great height to see whether the heavier object landed first. But no one stepped forward until nearly 2000 years after Aristotle’s death.

In 1589, Galileo summoned learned professors to the base of the Leaning Tower of Pisa. Then he went to the top and pushed off a ten-pound and a one-pound weight. Both landed at the same time. But the power of belief in the conventional Wisdom was so strong that the professors denied what they had seen. They continued to say Aristotle was right.

As you continue to make the choices that define your life… you also will define the world you live in. Think of it as your personal version of what in the scientific world (or perhaps the science fiction world) is known as the butterfly effect. The butterfly effect holds that the smallest of actions—say, the flapping of a butterfly’s wings in the mountains of Bolivia — can lead over time to enormous consequences — say, a hurricane in Africa. — Arthur Sulzberger, Jr.