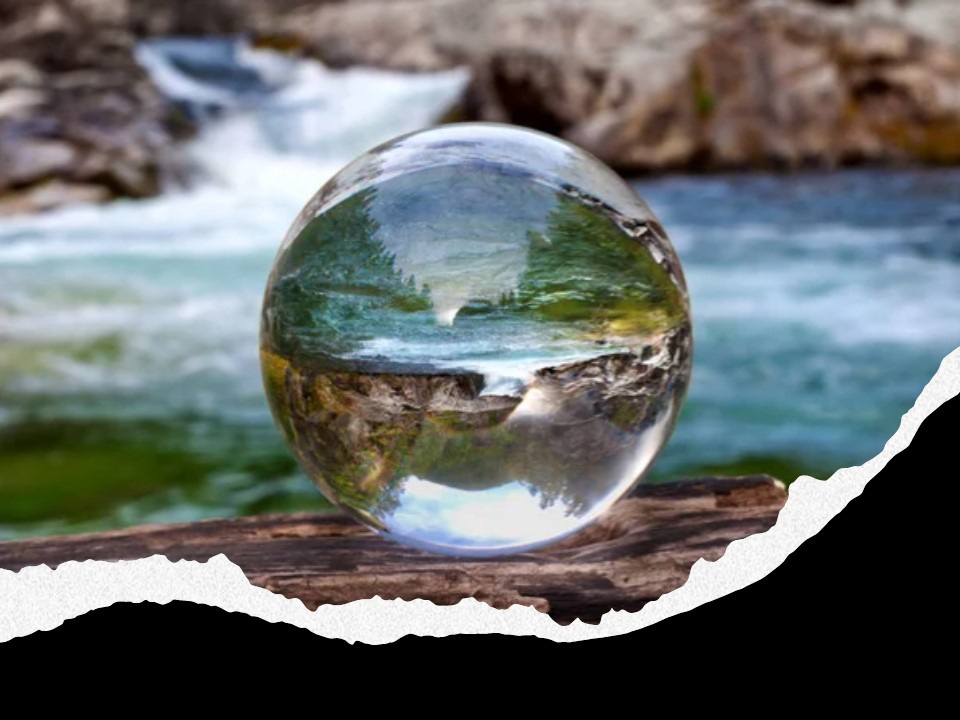 There are seven Oceans the Arctic, North Atlantic, South Atlantic, North Pacific, South Pacific, Indian, and Southern. When they successfully look at any of these seven oceans, they see a great place to explore, swim in, fish, and a place of opportunity for sailing.

The unsuccessful see the seven enormous, deep bodies of water filled with terrible, serpent-like sea monsters, as depicted by ancient cartographers, swimming in the oceans like sailors aboard early maritime vessels.

Today, people see life from two different viewpoints. Some view it as filled with terrible monsters and have a fear of sailing off the edge to live a life of mediocrity. Because they lack goals, they struggle with life.

The second viewpoint is that vast opportunity lies beyond the horizon and monster obstacles. People who work for success will eventually find the calm sailing waters.