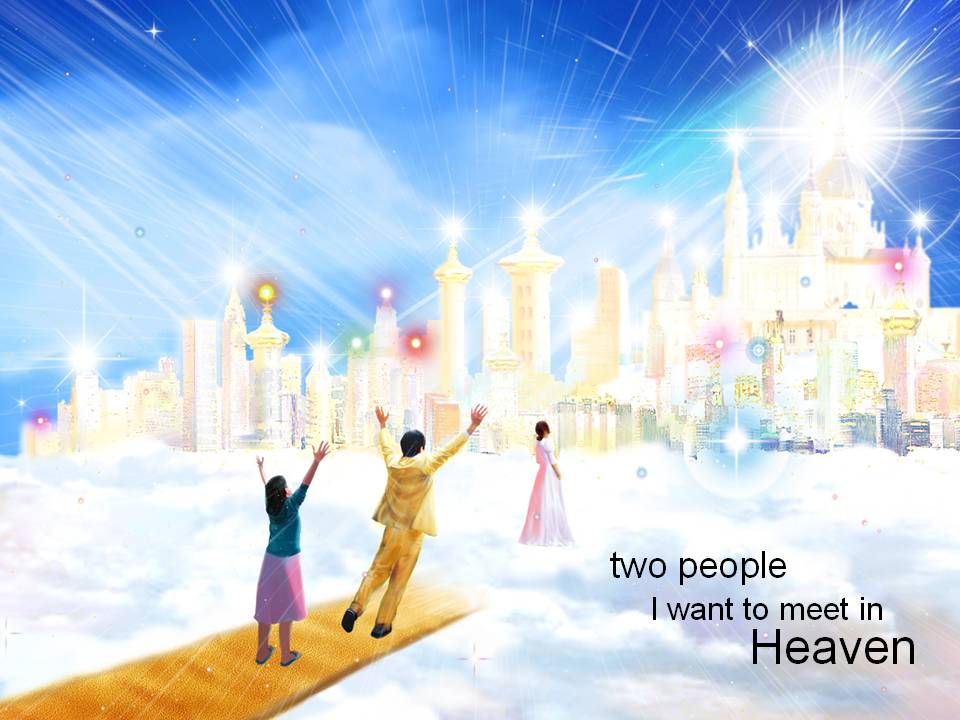 It happens to all people; we die. Very few people know their last moment. Everything is different in Heaven and Hell. Many people will spend eternity, either in Heaven or hell. I know, at my last moment, I arrive in Heaven.

One person with a unique story to tell is the young boy with the two fish and five loaves of bread. We don’t know his name, how old he was, or his hometown.

Scripture reveals after Jesus ministered to the people He asks the disciples to feed the crowd that was following Him. “Philip answered, ‘Two hundred denari worth of bread wouldn’t be enough for each of them to have a little.'” One of His disciples, Andrew, Simon Peter’s brother, said to Him, There’s a boy here who has five barley loaves and two fish — but what are they for so many?” (John 6:6 – 9 HCSB)

Feeding the multitudes was Jesus’ 19th miracle and probably the boy’s first witness of a miracle.

I want to ask the boy why he hadn’t already eaten his lunch before the end of the day. He was part of the 5,000 hungry people following Jesus.

Another person I want to talk with is Martha, the sister of Lazarus and Mary. Scripture reveals that Jesus and his disciples came to the home of Martha, and she invited them in.

“Martha had a sister called Mary, who sat at the Lord’s feet, listening to what He said. But Martha spent her time preparing food for at least sixteen hungry people. She had many tasks to do and came to Jesus, asking.” Lord, don’t You care that my sister has left me to serve alone? So tell her to give me a hand.”

The Lord answered her, “Martha, Martha, you are worried and upset about many things, but one thing is necessary. Mary has made the right choice, and it will not be taken away from her.” (Luke 10:38-42, HCSB)

I want to ask Martha the reason for her priorities.