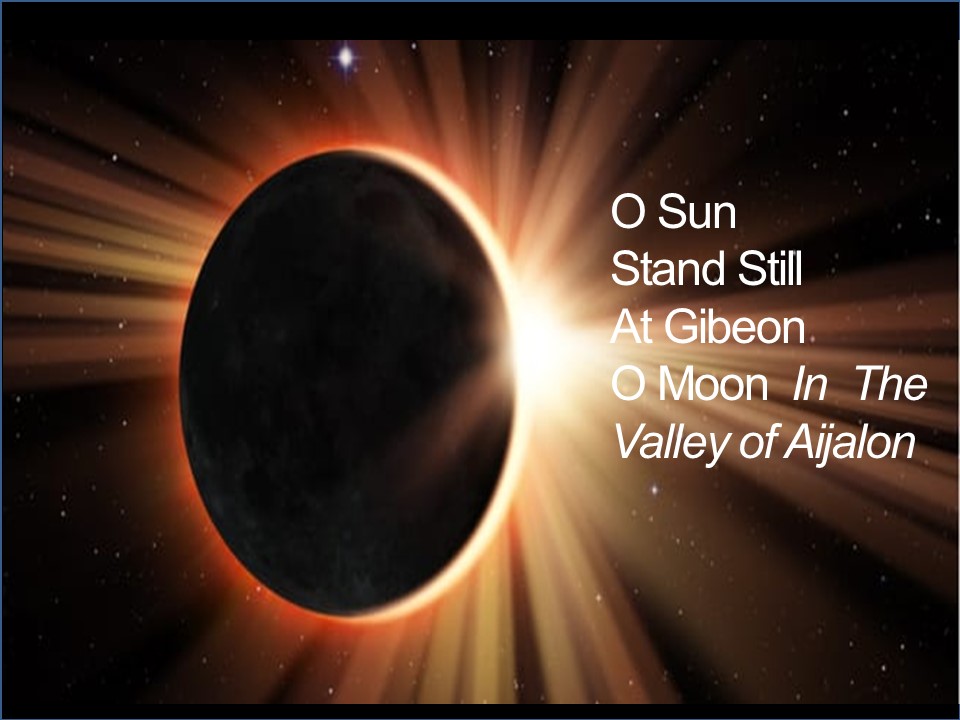 It will soon be time to move our clocks ahead, recapturing the hour we lost on Sunday, March 13, at 2:00 AM. The twice-annual ritual could end in 2023 because of the U.S. Senate passing legislation that would make daylight saving time permanent starting in 2023. No longer would we lose and gain hours.

There is a story in the Books of Joshua that says that soon after Joshua and the Israelites entered the Promised Land, they waged battle against five armies that laid siege to the Gibeonites. Joshua had promised to protect the Gibeonites, so he led an army and defeated the five kings. Joshua prayed to God to help the Israelites in their battle by stopping the sun. “Then Joshua spoke to the Lord on the day when the Lord delivered the Amorites before the children of Israel; and he said in the sight of Israel: ‘Sun, stand still upon Gibeon; and you, Moon, in the valley of Ayalon.’” (Joshua 10:12).

Some researchers claim that the biblical account of Joshua stopping the sun for one day never happened. They argue that the event resulted from an eclipse. If so, this eclipse would be the oldest solar eclipse ever recorded — October 30, 1207, BCE, precisely 3,229 years ago.

At its heart, this article’s essence is that God controls time, whether Standard Daylight or twenty-four hours. In addition, God wants us to spend quality time with Him. As the Bible wisely states. “For everything, there is a season and a time for every matter under heaven. (Ecclesiastes 3:1.