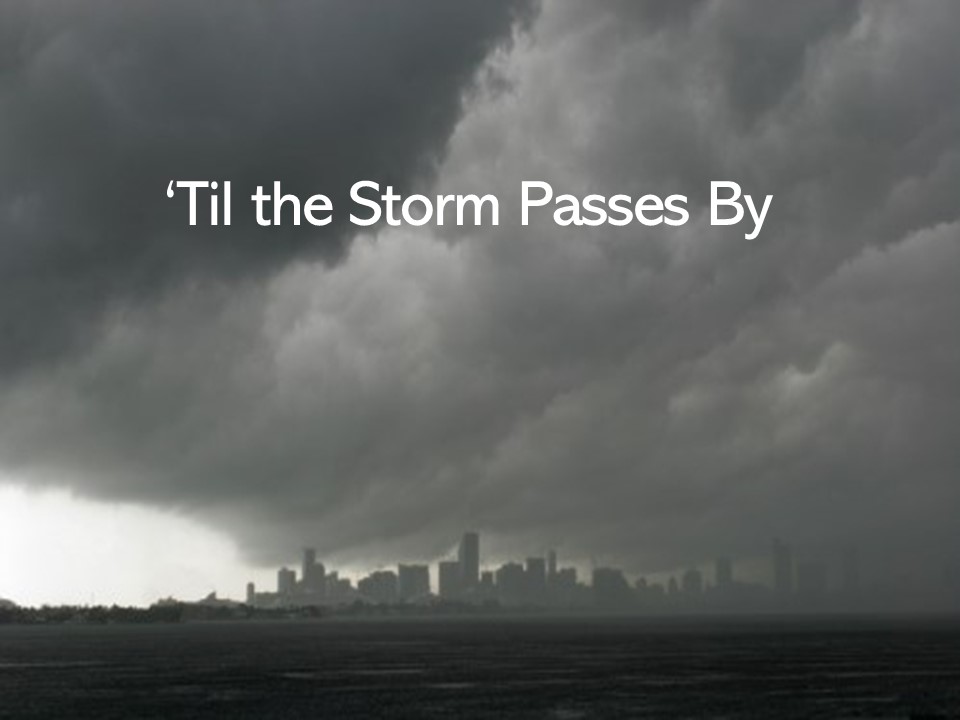 I was eighteen years old when Mosie Lister wrote the song “When the Storm Passes By” I was incredibly blessed years later to have Mosie as my Sunday School teacher. During my first visit to Mosie’s class, he gave me an index card and asked me to write down my name, birthday, and phone number. Once I did that, Mosie asked me to use the rest of the card — front and back — to write something about myself. He was interested in me.

Later, I attended the ceremony where the city of Tampa, Florida, presented Mosie with the keys to the city. Mosie was a GMA Hall of Fame inductee who wrote such incredible classics as “Then I Met the Master,” “Where No One Stands Alone,” and “How Long Has It Been?” “I’m Feelin’ Fine,” and “His Hand In Mine.”

I remember there are 700 songs and arrangements in Mosie’s catalog. The most important thing I remember is the card I filled out when I met Mosie Lister.