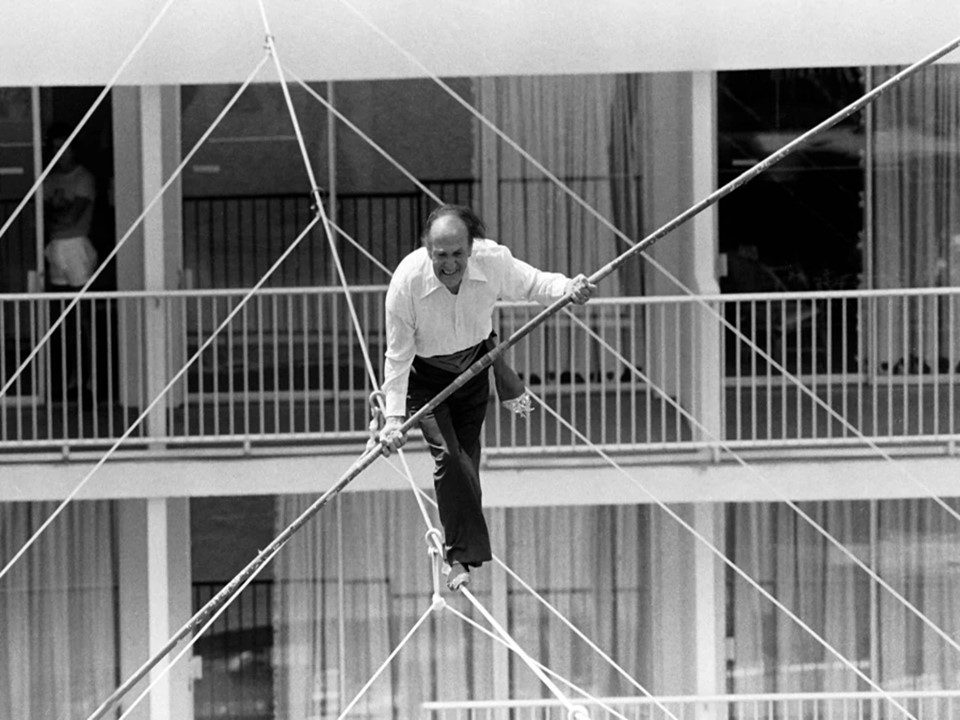 When you least expect it, a negative thought can pop into your mind and cause you to fail.

Many years ago, I read a story about what the writer called the “Wallenda Factor.” It was a tragic story about Karl Wallenda and his famous high wire walk in San Juan, Puerto Rico. It was his last performance. At the age of 85, Wallenda lost his balance and fell to his death.

After his death, his widow said, “All Karl thought about for three straight months, before the accident, was falling. It seemed to me that he put all his energy into not falling instead of into walking the tightrope.”