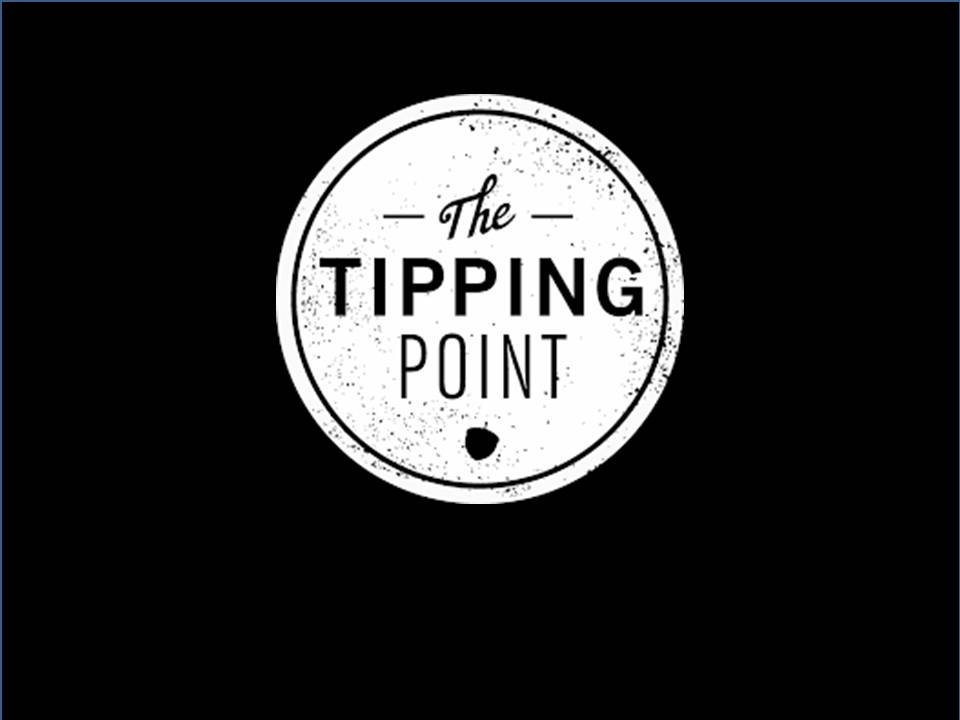 The title on Malcolm Gladwell’s best-selling book reads: “The Tipping Point.” And in the subtitle, “How Little Things Can Make a Big Difference.”

in his book, Gladwell uses tipping points to explain how small events or decisions could make a big difference. A tipping point explains why when things are going fine, suddenly, a deviation occurs. Instead of the action continuing in its normal progression, the progress spirals up or dramatically spirals down.

For example, the United States’ economy at the end of last year was poised to continue its magical growth. But instead of continuous growth, the economy took a nosedive. What we expected didn’t happen. The tipping point was the point where COVID-19 began spreading rapidly throughout America.

To better understand tipping points, look at a trending action that suddenly changes, for best or worst. The point at where what should have happened doesn’t, that’s the tipping point.

After the death of King Solomon, the united kingdom of Israel faced a tipping point. Solomon’s son and successor, Rehoboam, insisted on increasing taxes instead of reducing them. His decision (the Tipping Point) to continue the harsh taxation and labor on his father’s people, King Solomon, led to the splitting of Israel into The Northern Kingdom and The Southern Kingdom. The two kingdoms remained separate until the invasion (Tipping Point) and exile by the Babylonians beginning in 586 BC.

When you experience a difficult problem, please don’t attempt to solve it until you trace the issue back to where it occurred. Determine the cause of the problem and then address the ways you can solve the real problem.

So decide carefully; even small tipping points can have enormous consequences.