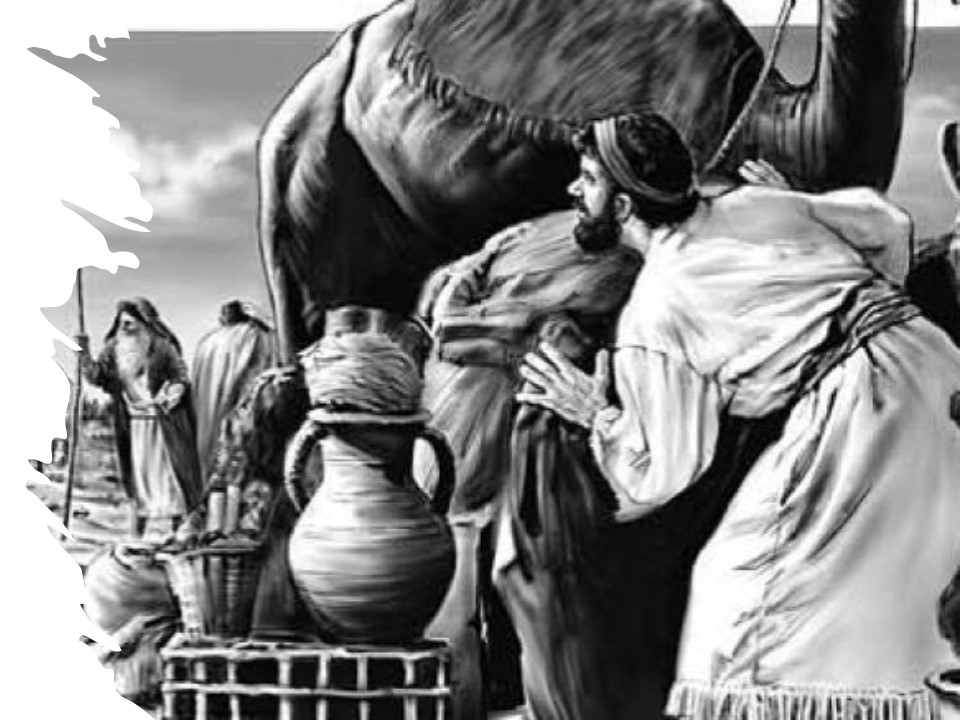 Saul was divinely chosen and anointed. He towered above all the people giving Saul a kingly presence. Even after the prophet Samuel proclaimed Saul the first king, he ran and hid from the spotlight by hiding himself among the vast assembly’s baggage and store-tents and wagons. When he should have stepped forward and claimed his kingship, Saul disappeared and had to be found.

If you experience low self-esteem causing you to hesitate or unwillingness to get involved, remember, God has a plan, and God is not reluctant.

Saul was a reluctant hero. But God had a plan for Saul – a young man who became the first King of Israel. Saul’s low self-esteem is witnessed in his hiding from Samuel and the people at his anointing and later in his jealous attempts to kill the young, who would be the next king.

Even though you are a reluctant hero, you, like Saul, cannot hide.