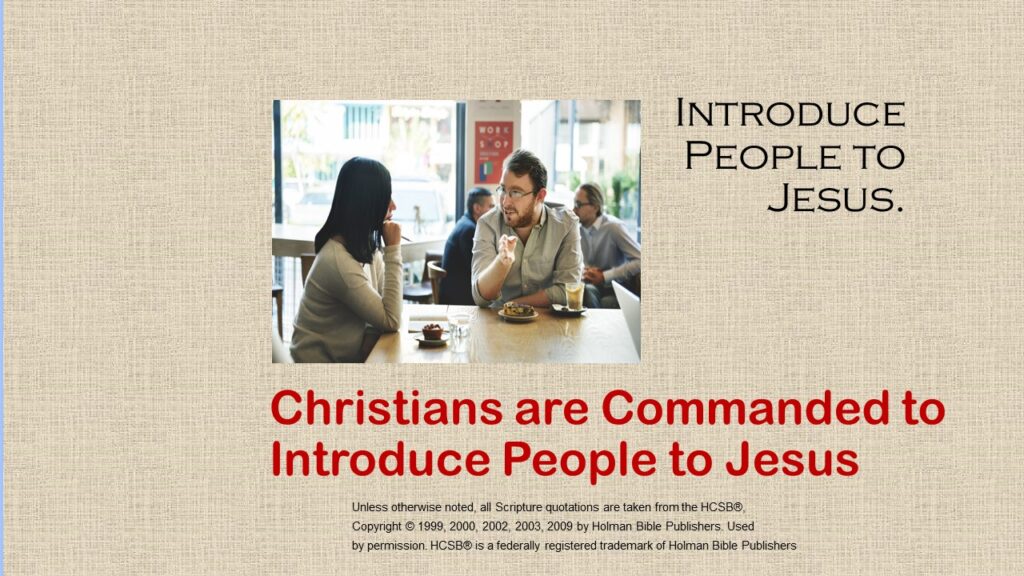 “The year was 213 B.C, Hannibal, the great Carthaginian general, was about to be attacked by the Roman general Varo. Hannibal had 22,000 men; Varo had 72,000. Hannibal was advised to retreat, but he had a vision.

Hannibal decided he would expose a weak front to Varo, knowing that he would attack when Varo saw this, forgetting about Hannibal’s strong (and hidden) left and right flanks. After Varo assaulted this front line, Hannibal would encircle Varo and destroy him.

Now Hannibal’s followers thought he was nuts. But because he had a vision and could effectively communicate it. Hannibal was able to persuade his troops to accept his vision and commit to its success. What ensued was one of the most decisive battles in the history of war. Over 60,000 Romans were killed in that single encounter.

Hannibal succeeded against the odds because he had the qualities of a leader: Vision, Communication, Persuasion, and Commitment.” -anon

Today, the same qualities are still paramount to any Christian who must effectively communicate the plan of salvation to family, neighbors, or strangers. In addition to the vision of witnessing we have Jesus’ assurance that, “All authority has been given to Me in heaven and on earth. Go, therefore, and make disciples of all nations, baptizing them in the name of the Father and of the Son and of the Holy Spirit, teaching them to observe everything I have commanded you. And remember, I am with you always, to the end of the age.” Matthew 28:18-20. HCSB)