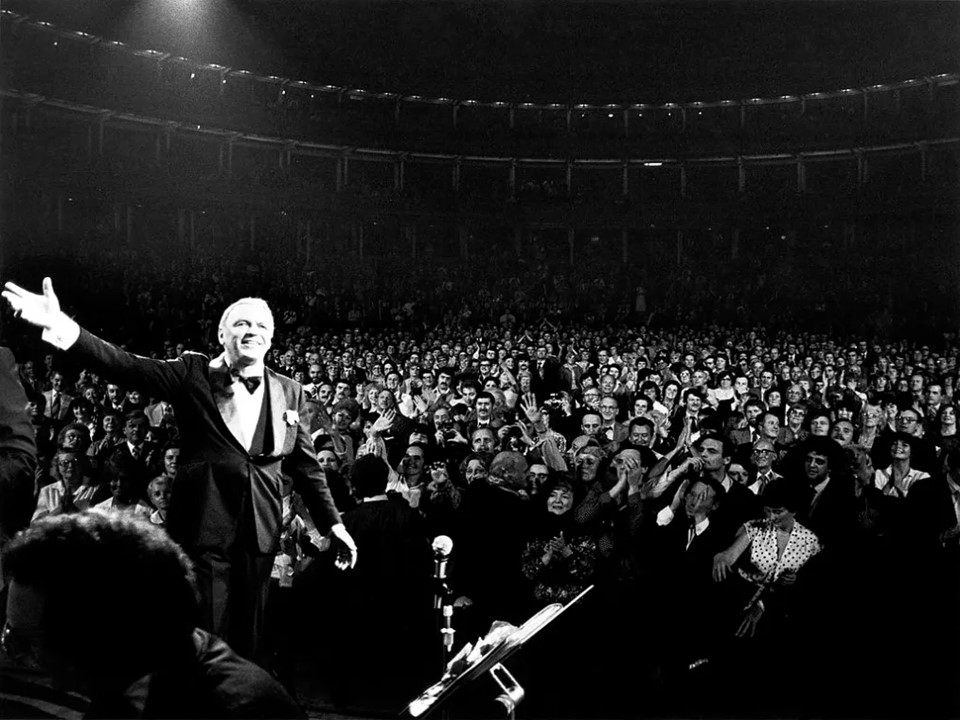 I think I’ve attended two concerts — A Barbara Mandrell and a Willie Nelson show. That is, until I was given two $75 tickets to a Frank Sinatra concert in Cleveland, Ohio. Though I was not a fan of Sinatra or his music, a couple of free $75-dollar tickets in 1990 to any show provided an elaborate night out for my wife and me.

It was a ninety-minute show, and for ninety minutes, Mr. Sinatra commanded the stage and owned the audience, especially the woman sitting next to my wife and me. Throughout his show,” including “New York, New York,” “Fly Me To The Moon,” and “It Was A Very Good Year.” the middle-aged lady kept repeating over and over again, “Frank, I love you, Frank, I love you.”

Her first, “Frank, I love you, “began with the opening song and ended with his closing song, “I Have a Crush On You.” This fan had a crush on Mr. Sinatra, the perfect professional.

I suppose it will never happen, but I think the entertainment world would be a far better place if entertainers focused less on theatrics and more on being a professional. At least we’d understand the words of the songs and make it easier to watch them.