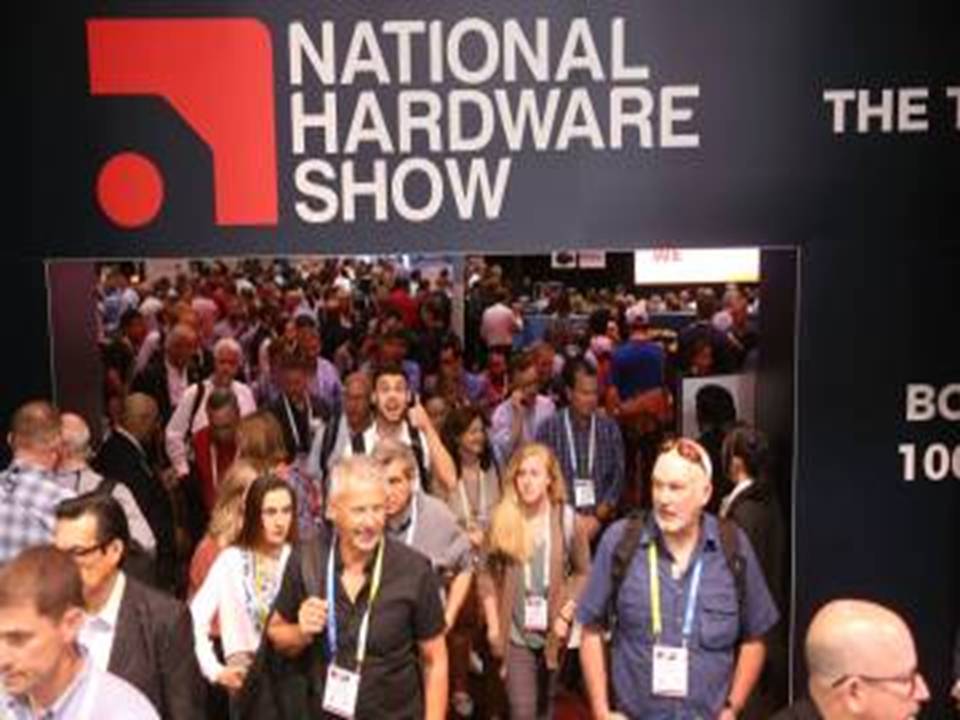 While attending the National Hardware Show in Chicago, I had two unusual experiences.

I witness one of the hotel waiters make a smooth move when, after he had asked a family of four if they wanted water. The response was “yes.” So, he poured four enormous glasses of water. Then, the waiter quickly returned to the table with a pitcher of orange juice in hand. He carried the juice to the young boy’s glass and said, “Orange juice?’ And as with the water, he filled all four customers’ glass with juice. I knew the water was free, and the juice was $3.50 per glass. This family had spent fifteen dollars before they order their breakfast. (Back in 1978)

As I left my table, I wondered if the family would order a second round.

I sat on a bench in front of my hotel, waiting for a ride on the show bus. I was thinking about my earlier breakfast when, out of nowhere, a young man sat beside me. He asked, “Want to buy a watch? Quickly, he pulled up the left sleeve of his shirt, and there on his arm were 25 to 30 watches.

Before I could say, “No, I don’t wish to buy a watch,” He put what he claimed to be a Rolex watch. “Only a thousand dollars, “he said.” I had never seen a Rolex, but I knew they are expensive.

It is important to understand that day the orange juice, while expensive for me, could have been chump change to the father. The $1,000 “Rolex” watch became a $25, and still not worth the price to me.