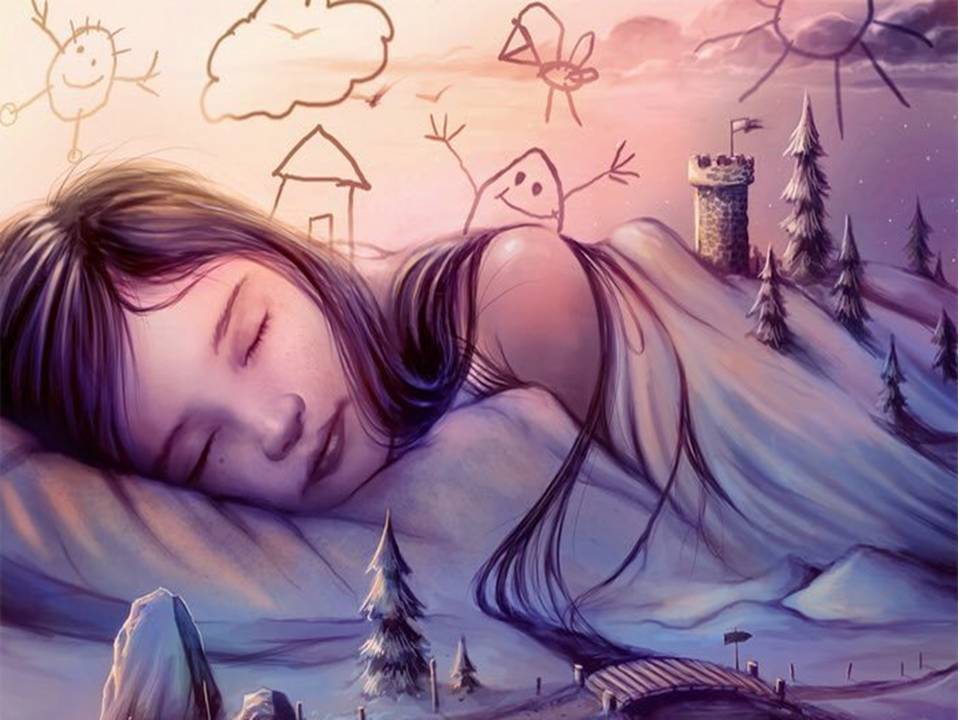 There was a time that predates Harry Potter, an era of Kings, knights, wizards, and magical swords. If you set out to define a magical time in a kid’s life, it could be the 6th century — the time of King Arthur and the Knights of the Round Table.

Sometimes kids played the British king’s role, who defeated the Saxons with his legendary magical sword, Excalibur. I was invincible with my magical Excalibur and lived to slay thousands of enemy soldiers and hundreds of fire-breathing dragons. People continue to search for an Excalibur—a magic strategy sword to defeat the “Failure Dragon” and his two bodyguards: Yesterday and Tomorrow.

One fact of life is we spend too much time regretting the past and fearing the future. However, regret and fear are not the ingredients of magic. Magic results from a dream fighting for authenticity. Armed with his Excalibur, a contemporary knight can slay the problem while giving birth to the dream.

Humanity has searched for an Excalibur through the ages that would turn their dreams into reality. From the beginning of time, humankind feared darkness; Thomas Edison’s Excalibur was the light bulb transforming the night into day; Mahatma Gandhi used his Excalibur to promote peace and practical actions of nonviolence. Confronting humanity’s dream to fly, Orville and Wilbur Wright used their Excalibur to turn the dream into reality; Louis Pasteur, Dr. William Reed, and Dr. Jonas Salk used their Excalibur’s conquer Smallpox, Malaria, and Polio.

With Excalibur, we invented the wheel and the printing press to fight immobility and ignorance. With Excalibur in hand, Alexander Bell, Helen Keller, Mother Teresa, Newton, Einstein, and Archimedes, positioned themselves to make magic.