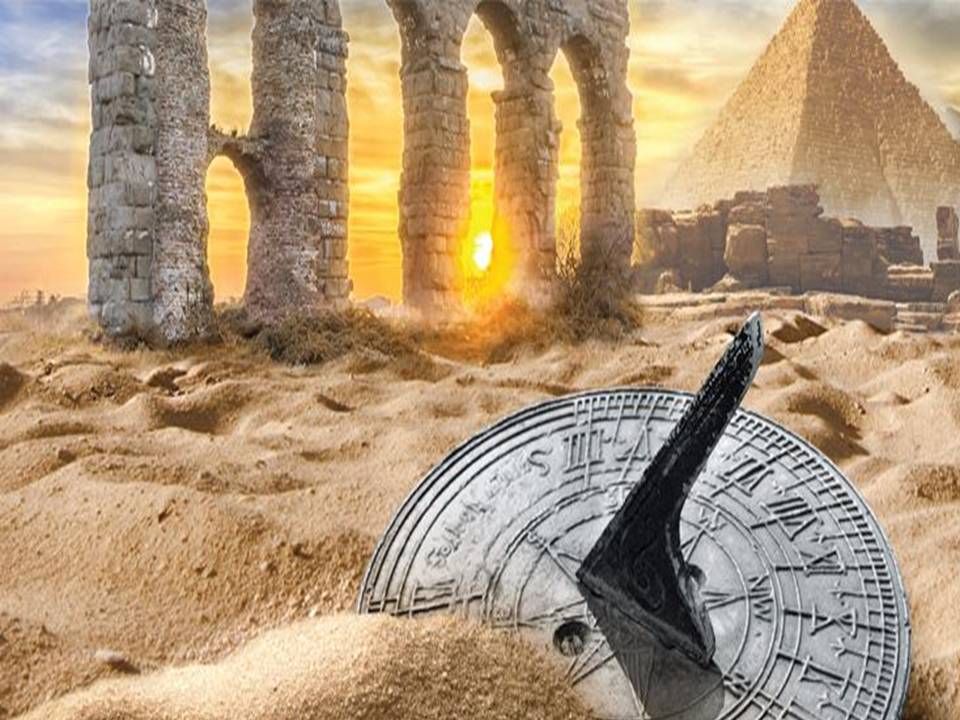 Every generation has its spectacular events. These types of occurrences have the power to change our lives. The construction of the first wheel, the fulcrum, the invention of paper and movable type, the steam engine, the radio, computers, space travel, are among the innovations, creations, and discoveries, that are examples of spectacular events.

The Old Testament has one of the most spectacular occurrences in the course of history. Chapter 10 of the Book of Joshua recounts that soon after Joshua and the Israelites entered the Promised Land, they waged battle against five armies that laid siege to the Gibeonites. Joshua had promised to protect the Gibeonites, so he led an army and defeated the five kings. Joshua prayed that God help the Israelites in their battle by stopping the sun.

So the sun stood still, and the moon stopped, till the nation avenged itself on its enemies. Finally, the sun stopped in the middle of the sky and delayed going down about a whole day. There has never been a day like it before or since, a day when the Lord miraculously provided twenty-four hours of light to aid Israel in destroying their enemy, the Amorites.

12 On the day the Lord gave the Amorites over to the Israelites, Joshua spoke to the Lord in the presence of Israel: “Sun, stand still over Gibeon, and moon, over the Valley of Aijalon.” 13 And the sun stood still, and the moon stopped until the nation took vengeance on its enemies.

According to the Book of Joshua, history is short one day. That one day provided the Israelites with a victory over their enemies.

Other extraordinary one-day Biblical events marked the death of Jesus. The sky was completely dark for three hours as Jesus hung on the cross. At the moment of his last breath, the earth shook, the temple curtain was split in two from top to bottom, and the tombs of saints opened, and their bodies rose from the dead. (Read, Matthew 27:51-53)

And one day, if you are a Christian, in the twinkle of an eye, Jesus is coming back for you. You didn’t lose a day; you gained eternity with the Lord.