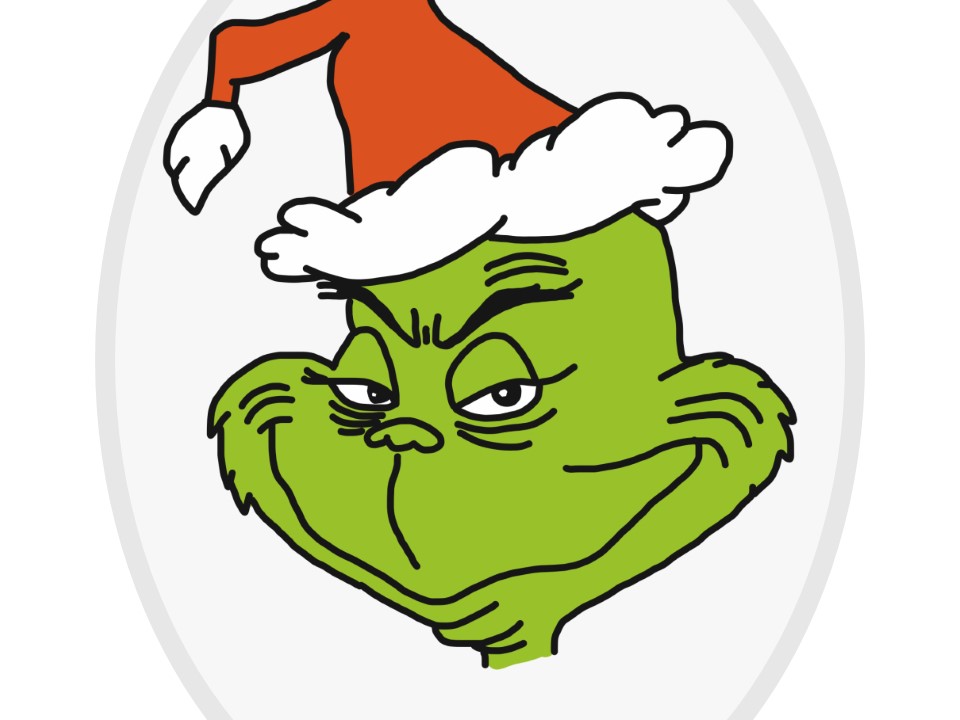 I was thinking about the story of how the Grinch stole Christmas from the Who’s that live in Whoville. Grinch, a grumpy, cave-dwelling creature who was fed up with the holiday spirit and the celebratory Whos, stole the warm-hearted Whos’ presents and their holiday decorations one Christmas season. He took what wasn’t his.

Gehazi was a servant of the prophet Elisha and witnessed the healing of Naaman, commander of the army, for the king of Aram, who had leprosy.

After his healing Naaman, offered Elisha a gift, which Elisha refused to accept. Naaman departed for Syria, but Elisha’s servant Gehazi ran after him and told a lie to get Naaman’s gift for himself. In his lie, Gehazi invoked his master’s name, making it appear as if Elisha wanted the gift after all: “My master sent me to say, ‘Two young men from the company of the prophets have just come to me from the hill country of Ephraim. Please give them a talent of silver and two sets of clothing” (2 Kings 5: 22). Naaman was glad to comply—he was happy to give something out of gratitude for his healing.

Gehazi went home with the silver and the garments, which he hid. Later, when Gehazi came before Elisha, he lied again in response to Elisha’s direct question as to where he had been (verse 25). It soon became apparent that Elisha knew the truth, it having been revealed to him by God: “Was not my spirit with you when the man got down from his chariot to meet you?” (Verse 26). Then came Gehazi’s punishment: “Naaman’s leprosy will cling to you and to your descendants forever” (verse 27). (2 Kings 5)

Both stories—one fictional, the other true — deliver a message.

Greed caused Gehazi to lie to Elisha, and because he did not repent, so the prophet cursed him that the leprosy of Naaman would cleave to him and his descendants forever.

Greed caused the Grinch to steal the Christmas presents, but he repented and returned what he had stolen, bringing cheer to the Whos.

Many disgruntled people, fueled by greed, have stolen something—even if it was in their minds. If it is not yours, return it.