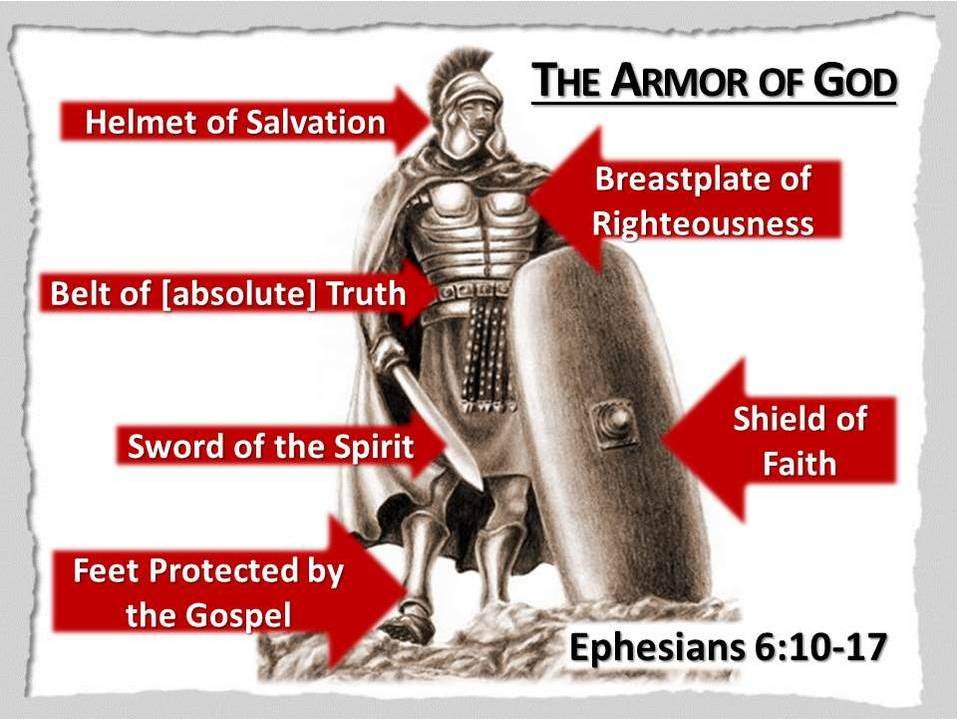 People know the stories of Achilles, Goliath, and Samson. Yet, we forget the lesson that ties them together. And we forget the experience that applies to our lives.

The ancient Greek mythological figure Achilles’ mother dipped the infant in the River Styx, which supposedly was to offer powers of invincibility. She held onto him by his heel, and he became invulnerable where the waters touched him—that is, everywhere except the areas of his heel. Her thumb and forefinger covered that. This oversight sight proved costly because Achilles eventually died from an arrow wound in that heel.

Goliath, a Philistine giant, was over nine feet tall. He came out of the Philistine camp every morning and every evening for forty days mocking and shouting to send out their champion to decide the outcome of the war in single combat.”

Though the giant covered himself with massive armor, his eyes and forehead remained unprotected. With one stone in his slingshot, the young Sheppard boy, David, sank the stone into Goliath’s forehead, and he fell face down on the ground.

Because Samson revealed his one flaw — his uncut hair — the Philistines, with Delilah’s help, subdue Samson and put his eyes out. Samson never “knew that the Lord had left him.” (Judges 16:20)

In Ephesians 6:14–18, the Apostle, Paul commands us to put on the full armor of God.

“Stand therefore, having fastened on the belt of truth, and having put on the breastplate of righteousness, and, as shoes for your feet, having put on the readiness given by the gospel of peace. In all circumstances take up the shield of faith, with which you can extinguish all the flaming darts of the evil one; and take the helmet of salvation, and the sword of the Spirit, which is the word of God, praying at all times in the Spirit, with all prayer and supplication.”

What part of God’s armor have you left off? It can kill your witness.