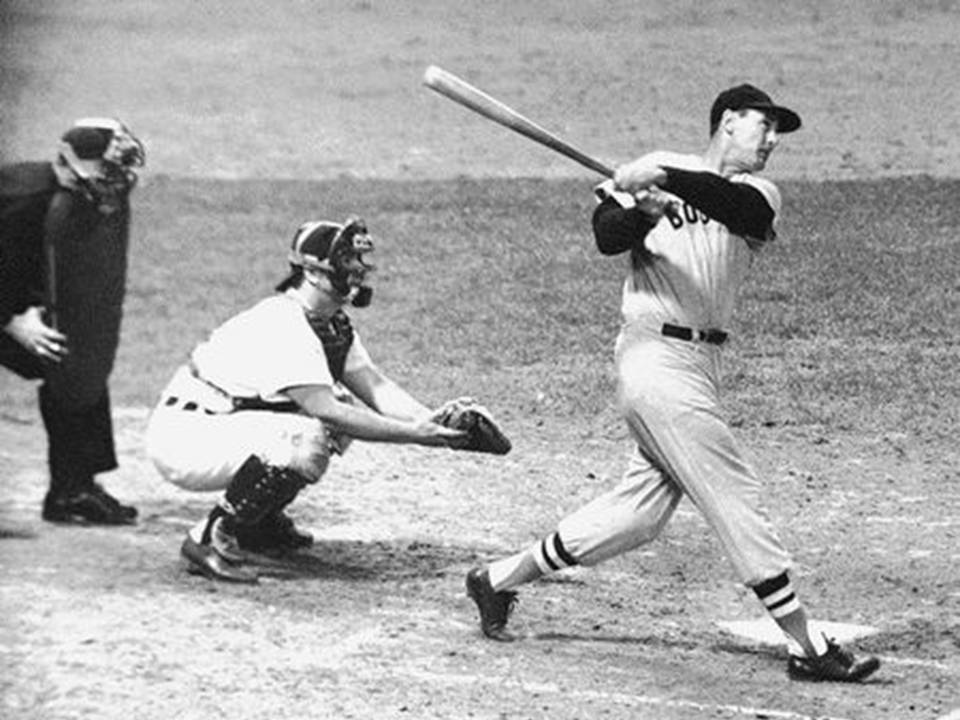 More than 30 (today 55 years) years ago, Ted Williams was closing out his career with the Boston Red Sox. He was suffering from a pinched nerve in his neck that season.

“The thing was so bad,” he later explained, “that I could hardly turn my head to look at the pitcher.”

For the first time in his career, he batted less than .300, hitting just .254 with 10 home runs. He was the highest salaried player in sports, making $125,000. The next year, the Red Sox sent him the same contract.

When he got the contract, Williams sent it back with a note saying that he would not sign it until they gave him the full pay cut allowed.

“I was always treated fairly by the Red Sox when it came to contracts,” Williams said. “Now they were offering me a contract I didn’t deserve. And I only wanted what I deserved.”

Williams cut his own salary by 25 percent, raised his batting average by 62 points, and closed out a brilliant career by hitting a home run in his final at-bat.

(From a 1992 speech by A. Thomas Young, president and CEO of Martin Marietta Corporation)