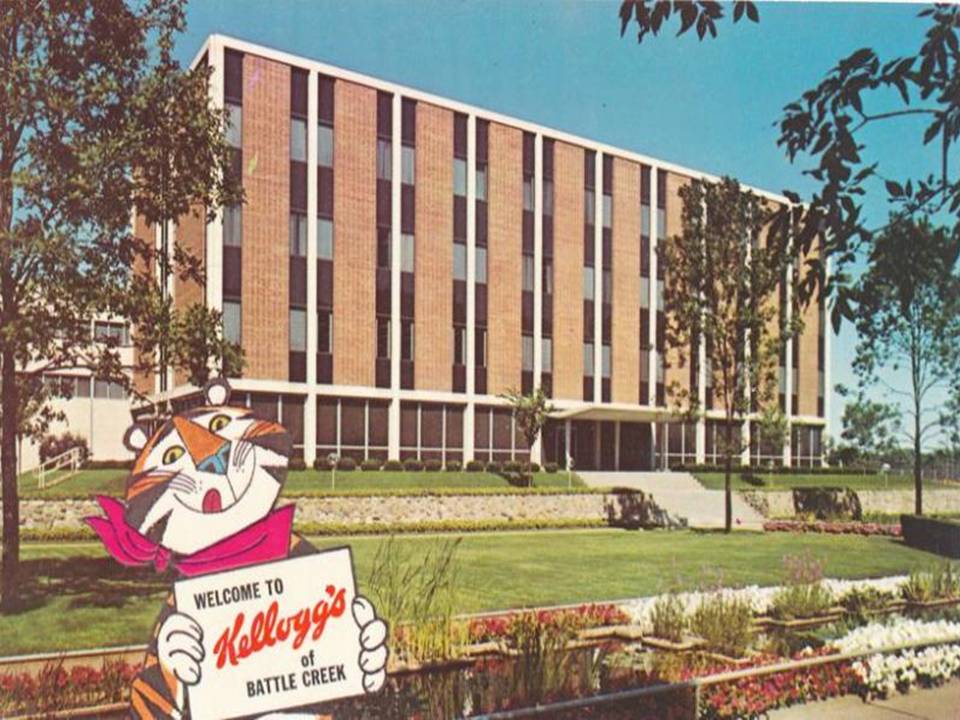 For more than 100 years, Cereal City has been the hub of breakfast cereal production in the United States. In a study, the authors concluded that Cap’n Crunch would remain the crispest in milk for the most extended amount of time without becoming completely soggy. Kellogg’s best-selling cereal by far is Frosted Flakes.

As a kid, I liked Raisin Brand and Wheaties, and along with Merita Bread and Ovaltine. What I craved was the box tops and labels on the products. Those were the items you sent to Battle Creek to receive free prizes: A Long Ranger mask and a silver bullet pencil sharpener, a Tom Mix decoder ring, a Sky King compass, among other child-thrilling items.

I remember getting the box tops, placing them in an envelope, and sending the envelope to Battle Creek. There were no zip codes.  The Post Office Department introduced the Zone Improvement Plan (ZIP) Code in 1963.

Merita Bread or Wheaties, along with the address, Battle Creek, Michigan, brought the prize. You mailed your letter one day and expected to receive your prize the next day. But the next day, delivery didn’t exist, and there was no FedEx.

Maybe the delay provided you anticipation and excitement. Kids hoped the prize would transform them into one of their heroes.