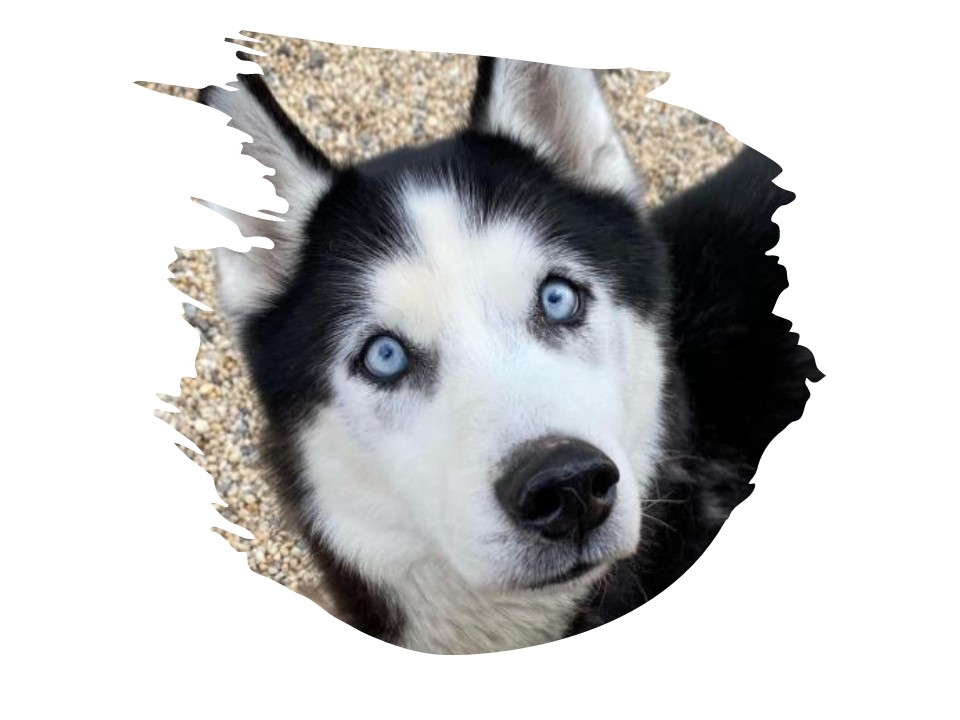 There are many things’ children want, and some of them are expensive. When my wife I lived in Grand Rapids, Michigan our two young children decided they wanted a puppy. After many times of saying, “you don’t need a puppy, we agreed to take them to a pet store and let them look at the puppies for sale — the operative phrase was “look at.” For Natalie and John-Carl, it meant they would get a puppy.

Upon entering the pet store, I immediately experienced puppy sticker shock. The price of puppies was high, and the puppy, my kids, singled out, a Siberian husky, was $175. I told the two young mushers we were not buying, raising, or training a husky to run the Iditarod.

There was no way I was paying one hundred and seventy-five dollars for a puppy, even though the Siberian was a beautiful black and white puppy with two blue eyes. While most dogs have brown eyes, many Siberian huskies have striking blue eyes.

I told the kids if they could find a husky two blue-eyed for under $100, I would buy it for them. Little did I realize the perseverance of a 10- and 12-year-old. They searched the newspaper classifieds daily. Then, one day, they surprised me with the exact husky they were looking for and the same price I had willingly agreed to pay.

They found their prized puppy quicker than a college fund-raising committee found you after moving. They named the dog Major because this was a major win for them. The young mushers outfoxed their dad.

Maybe it’s just me, but I would visit the local Humane Society if I were buying a puppy today.