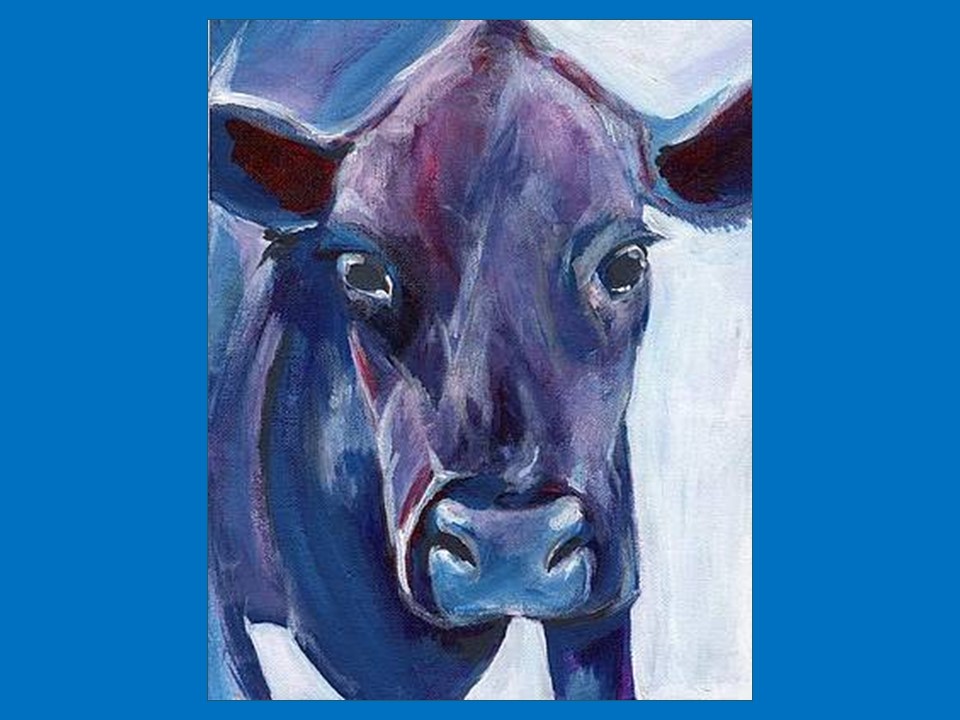 It is strange that a blue cow eats green grass and produces white milk. It is stranger and highly improbable that you will see a blue cow, but it would stand out and be remarkable if you do.

The Bible has a story of a blue cow named Lazarus who lived, died and was resurrected by Jesus. Lazarus and his two sisters, Mary and Martha, were close friends of Jesus, who previously had been a guest in their home.

When notified of Lazarus’s severe health problem, Jesus told His disciples, “Lazarus, our friend, has just fallen asleep. It’s time that I go and awaken him.” When they heard this, the disciples replied, “Lord, if he has just fallen asleep, then he’ll get better.” Jesus was speaking about Lazarus’ death, but the disciples presumed he was talking about natural sleep. Then Jesus made it plain to them, “Lazarus is dead.” (John 1

When Jesus and the disciples arrived, He was told that Lazarus was dead, but if he had come earlier, Jesus would have healed him. But that would not be a blue cow. Jesus did the remarkable and raised Lazarus from the dead.

We don’t see blue cows today because our eyes are closed. We need to ask God to open our eyes to see the improbable—the blue cow. In the book of Kings (2 Kings 6), the Bible describes how God answered Elisha’s prayer and opened his servant’s eyes so that he could see the angelic army leading horses and chariots of fire surrounding and protecting them.

Sometimes you find blue cows in places you least expect. You find them in a burning bush, a talking donkey, a fiery chariot, and a no-name good Samaritan. Blue cows reveal what we view as improbable yet, God reveals as possible.