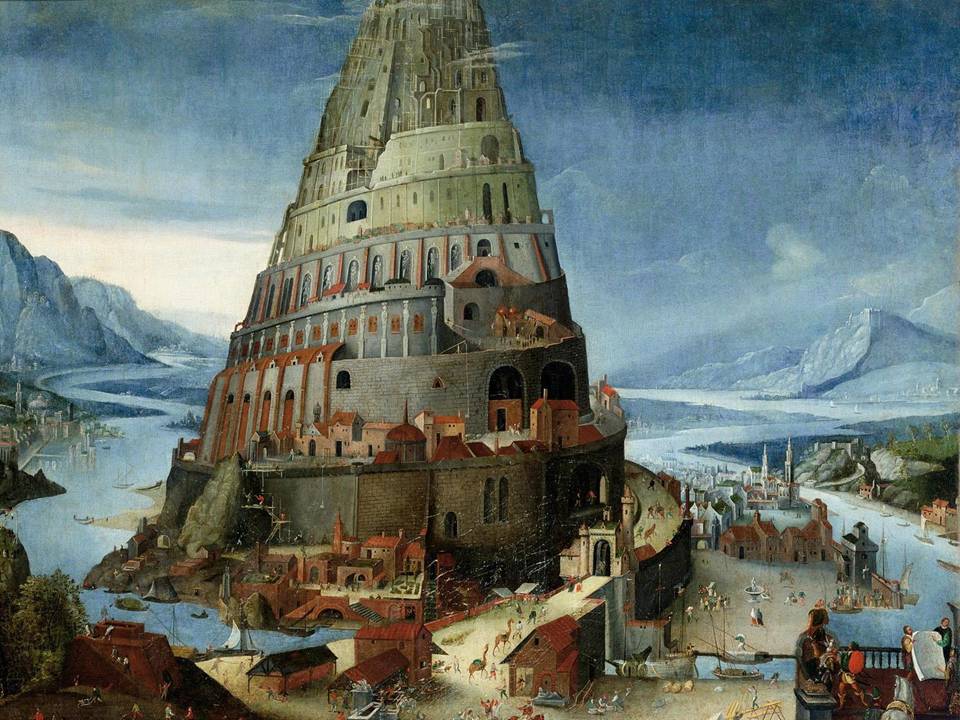 In their quest to reach Heaven and visit God, the earliest residents of Babylon’s ancient city attempted to build a tower to Heaven. These Babylonians only spoke one language, as did the rest of the people on planet earth.

The Babylonians determined they would build a tower to Heaven and enter God’s throne room for conversation. Though they didn’t have an invitation, the Babylonians began constructing their Tower of Babel.

God disrupted the work by confusing the workers’ language so they could no longer understand one another. Up to this time, there was one universal language and vocabulary. The people never finished the tower. And God scattered them over the face of the earth. (Read Genesis 11:1–9).

Scripture talks about another earth-heaven meeting. On this occasion, God descends on a ladder from Heaven to communicate with the biblical patriarch Jacob on earth.

Jacob was fleeing from his brother Esau after he had stolen the birthright from him by tricking their father, Abraham, into believing he was his brother. At nightfall, alone and fearful, Jacob needed a word from God. Afterward, as Jacob slept, he saw a ladder that reached from earth to the gate of God. On the latter angels, the angels of God were ascending and descending. At the top of the latter was God, who said to Jacob, “I am the Lord, the God of your father Abraham and the God of Isaac. I will give you and your descendants the land on which you are lying. Your descendants will be like the dust of the earth, and you will spread out to the west and to the east, to the north and to the south. All peoples on earth will be blessed through you and your offspring. I am with you and will watch over you wherever you go, and I will bring you back to this land. I will not leave you until I have done what I have promised you.” (Gen. 28:13 -15, NIV)