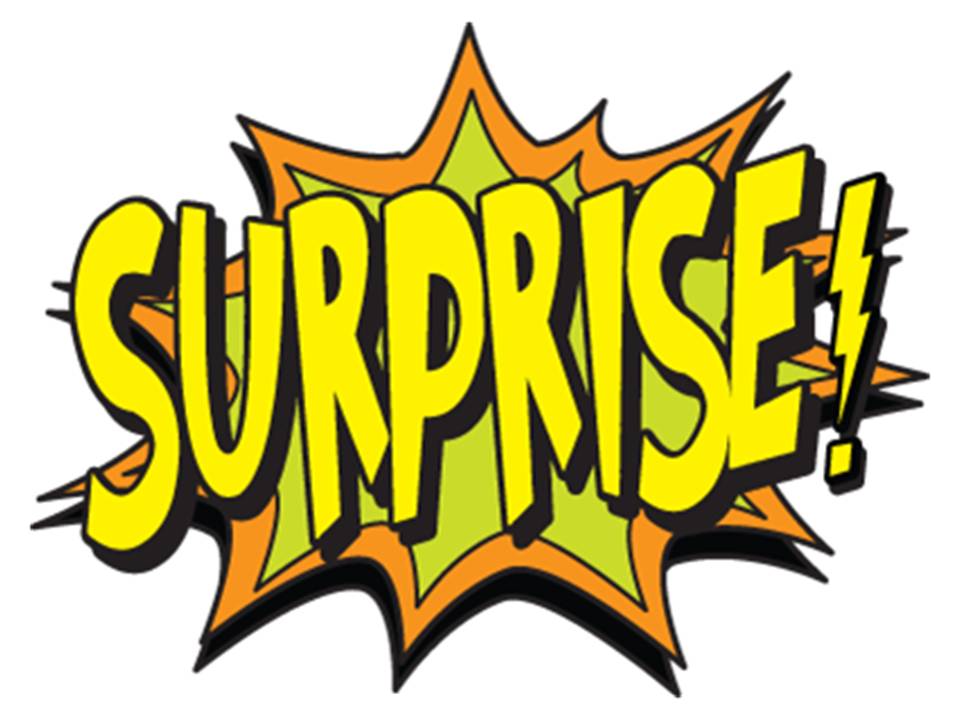 History tells the story of William II of Normandy invasion of England where he fought the English King Harold Godwinson on 14 October 1066 near Hastings. Since the English had lodged themselves atop Caldbec Hill, the Norman forces below couldn’t breakthrough.

To end the stalemate, the Normans feigned a retreat. Believing they had the advantage, the English poured down the hill in pursuit but were surprised and cut down by Norman cavalry and archers. Harold died, resulting in further chaos as they routed the English.

After achieving their first major battle victory in Canaan, the Israelites felt confident in their invincibility and plan to move on from Jericho to conquer Ai. They sent out only 3,000 troops expecting an easy victory, but Ai’s men surprised and routed them.

Joshua sought an answer from God for their humiliating defeat.

God said, “Israel has sinned; they have violated my covenant, which I commanded them to keep. They have taken some of the devoted things; they have stolen, they have lied, they have put them with their own possessions. That is why the Israelites cannot stand against their enemies; they turn their backs and run because they have been made liable to destruction. I will not be with you anymore unless you destroy whatever among you is devoted to destruction. (Joshua 7:11-12)

Because Achan, the son of Karmi, disobeyed God’s command that Ai and all that was in it were to be devoted to the Lord. Achan coveted and took plunder, including a beautiful robe from Babylonia and two hundred shekels of silver and a bar of gold weighing fifty shekels.

While Joshua was surprised, God was not.

People don’t surprise God. Scripture says, “Be sure your sin will find you out.”