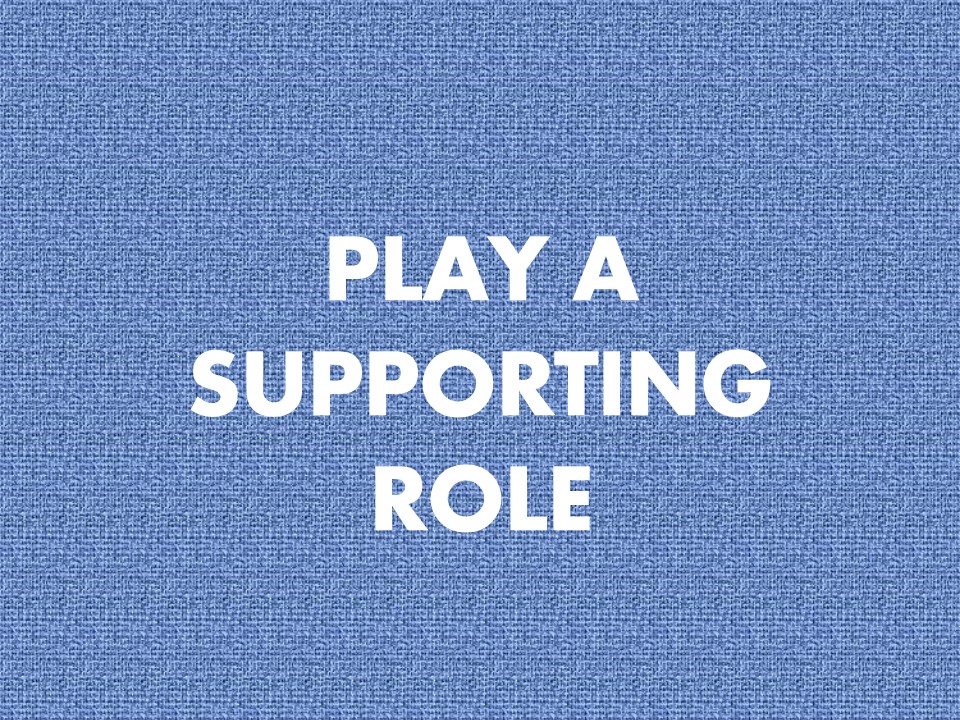 I was sitting around and thinking and realized I had never met a single celebrity. I never crossed paths with Elvis Presley, John Wayne, Billy Graham, Jennifer Aniston, or Melania Trump. One star I would like to meet is Peyton Manning.

If you look at history, some heroes stand out. Christopher Columbus, who completed four voyages across the Atlantic Ocean, started the Americas’ European colonialism era. Ferdinand Magellan, the leader of the first successful mission to circumvent the Earth; and Ponce de Leon, a Spanish explorer known for leading the first official European expedition to Florida.

These famous people experienced fame but without a supporting team, they would not be prominent. There is a quote that says, “It takes a village to raise a child.” I believe it takes a group of committed supporters to make a person famous.

Every so often, I am stuck because I am a supporter and not a celebrity. When I am honest with myself, I know I’ll never be a star. My goal is to find someone worthy of support, and my role is to support them.