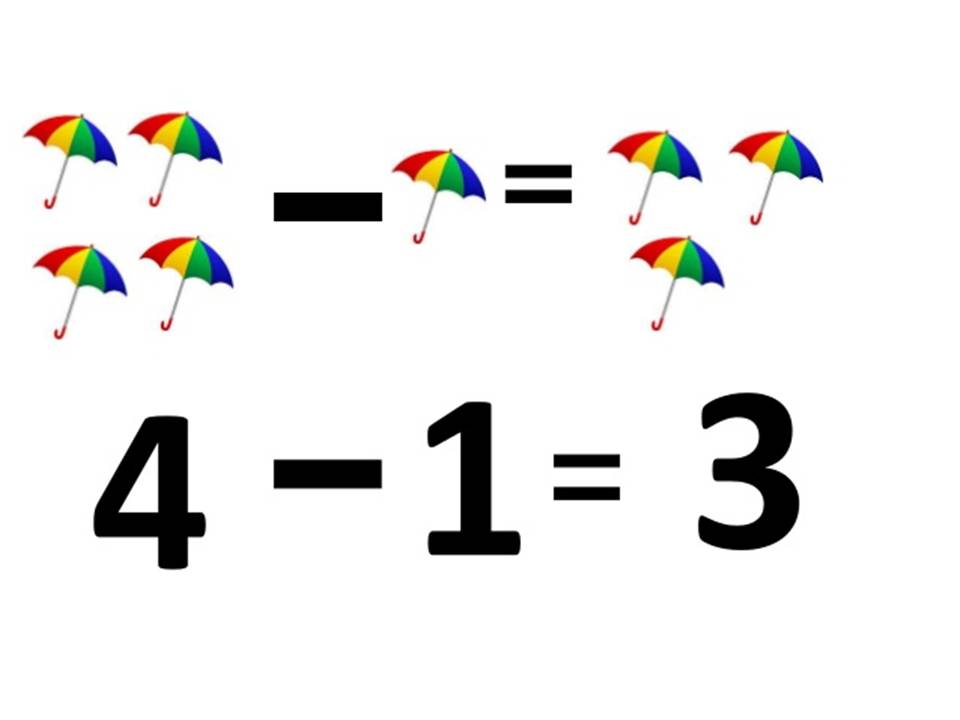 I suppose everyone has a class subject they did not like. Math, especially subtraction, stands out more for me than any other. I have difficulty borrowing a number when I subtract one figure that is greater than another.

Gideon, having been told by God to destroy the camp of the Midianites, gathered together an army of 33,000 men. At this point, God began subtracting men from the group.

“The Lord said to Gideon, “You have too many people for Me to hand the Midianites over to you, or else Israel might brag: ‘I did it myself.’ 3 “Now announce in the presence of the people: ‘Whoever is fearful and trembling may turn back and leave Mount Gilead.’” So 22,000 of the people turned back, but 10,000 remained. (7:2)

God continued to subtract from the army of 10,000 men.

4 Then the Lord said to Gideon, “There are still too many people. Take them down to the water, and I will test them for you there.”

5 So he brought the people down to the water, and the Lord said to Gideon, “Separate everyone who laps water with his tongue like a dog. Do the same with everyone who kneels to drink.” 6 The number of those who lapped with their hands to their mouths was 300 men, and all the rest of the people knelt to drink water. 7 The Lord said to Gideon, ‘I will deliver you with the 300 men who lapped and hand the Midianites over to you. But everyone else is to go home.’

By subtracting 32,700 soldiers, God showed His power as the remaining 300 Israelites destroyed the Midianites. Sometimes less is more.