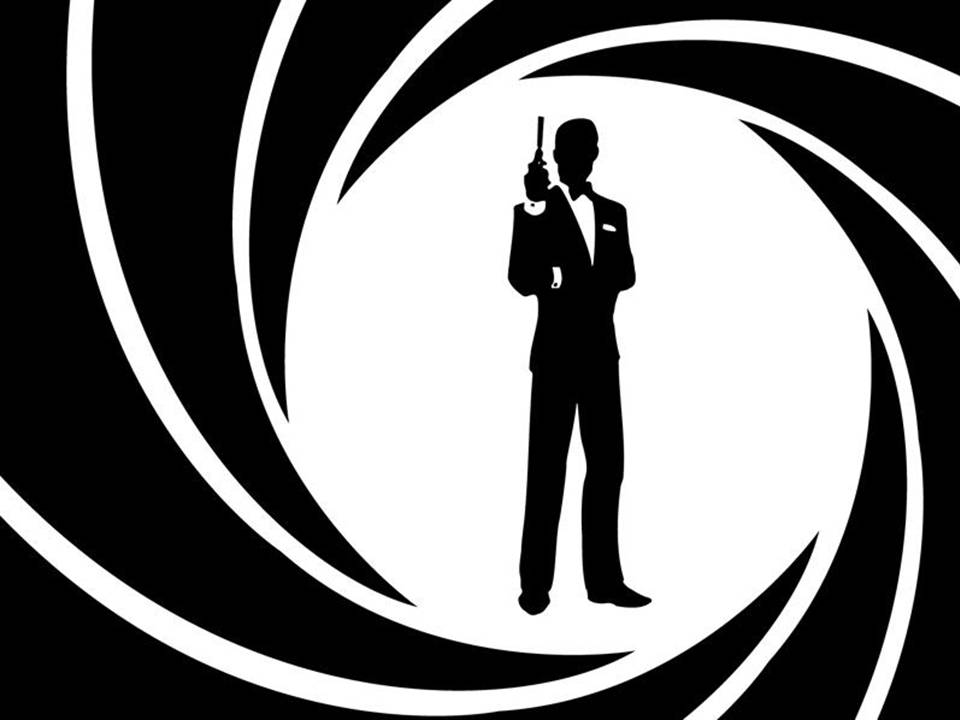 I’ve always liked the story of the twelve spies sent out by Moses, at God’s command, to spy out Canaan. God said to Moses, “Send men to scout out the land of Canaan I am giving to the Israelites. Send one man who is a leader among them from each of their ancestral tribes.” (v. 2)

Moses obeyed and did as God instructed him. Each of the twelve men were outstanding leaders, from their ancestral tribes. These men could trace their genealogy back to the 12 sons of Jacob.

The spies scouted out the land, and after forty days, they returned and reported what they had seen to Moses, Aaron, and all the Israelite community.

People see what they want to see, and this becomes their reality. Seldom do we question the validity of our facts; we act on our interpretation of the events.

All 12 spies received the same directions from Moses. Each of the 12 men observed the same facts. They saw a fertile land of grapes, pomegranates and figs, fortified cities, and powerful people. It was the land God had promised Abraham, Isaac, and Jacob.

Ten of the spies gave an unfavorable report. Their report acknowledged the greatness of the land, but they saw the people living in the area as stronger than the Israelites, and the cities massive and fortified. These leaders saw obstacles. They were right, but they did not take into account the enemy was no match for God.

Joshua and Caleb interpreted the facts differently and advised the Hebrews to proceed immediately to take the land. Caleb tells Moses, “We must go up and take possession of the land because we can certainly conquer it!” (v. 30)

But the ten spies who had gone up with him responded, and told Moses and the people, “We can’t go up against the people because they are stronger than we are!” (v. 31).

For Joshua and Caleb, following God’s order was natural and proved their faithfulness; for the other ten spies, it was stressful and showed their lack of faith. Because they chose the verdict of the ten spies, God sent the Israelites to wander for 40 years in the wilderness.

It’s not the fortified cities and the strong men or women that matter. It’s how you respond to the difficulty. Do you choose God’s opportunity or the obstacles that stand in the way?