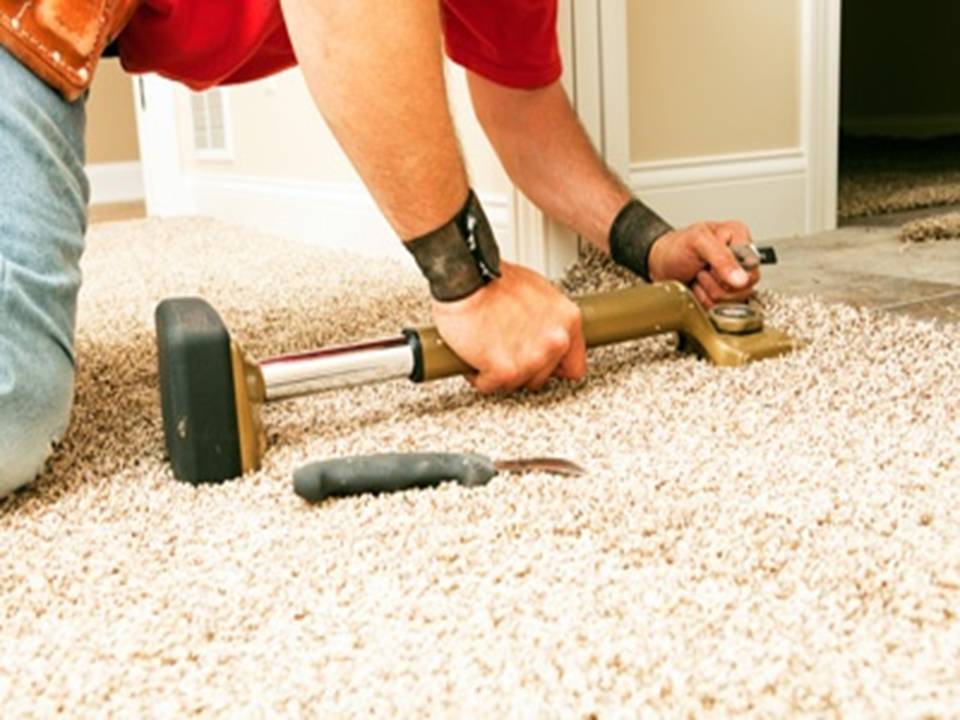 A professional carpet-layer stepped back to admire his customary ﬂawless work. While surveying the installed carpet, he reached into his shirt pocket for a cigarette and realized the pack was missing. At the same time, he noticed a lump under the carpet in the middle of the room, about the size of the missing cigarette pack.

Frustrated with his carelessness, the carpet-layer realized he was in a predicament. There was no way to retrieve his cigarette pack from under the attached carpet without ripping everything up and starting over. Finally, he decided to beat the object ﬂat, destroying any evidence of his mistake.

Satisfied with the outcome, he picked up his tools and began loading his truck. He couldn’t believe his eyes: On the seat of his truck was the mislaid pack of cigarettes. At that moment, the homeowner’s voice broke his disbelief by saying, “Hey, have you seen my son’s gerbil?