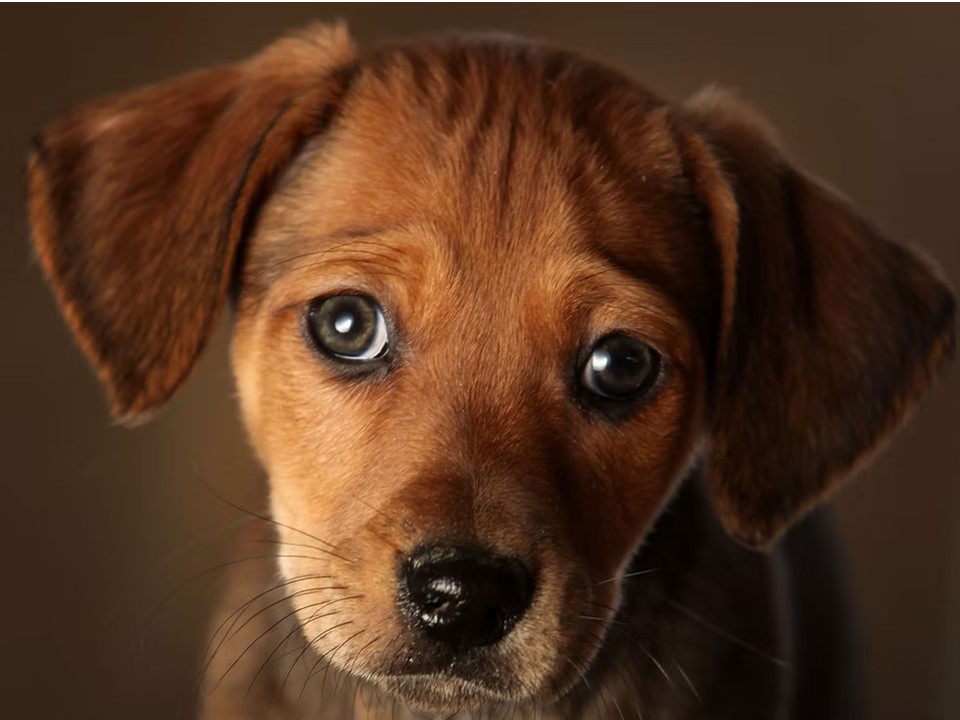 A friend of mine was dating a cute young lady, and he wanted to impress her. When the lady said she was going away for the weekend and needed someone to sit her dog, a small dachshund also known as the wiener dog My friend did not like the excessive barking of the dog, and the dog did not like my friend. And his girlfriend knew this. Hoping to impress his girlfriend, he volunteered to keep the dog.

The weekend was a trying time for my friend and the dog. The dog spent his time yapping and nipping at the ankles of his volunteer house sitter. My friend tried to avoid the dog and spent his time cleaning and straightening up his girlfriend’s apartment.

On Sunday afternoon, about two hours before the lady was to return, my friend was placing a couple of pots and pan in the cabinet above the stove. The dog came into the kitchen and grabbed the bottom of his slacks. Startled, my friend turns around and dropped a large iron frying pan which he was holding on the dog, killing him.

When the girlfriend arrived home and discovered her dead dog, her boyfriend did the right thing. He explained what happened. The distraught girl seemed to accept his story. But two weeks later, they were no longer seeing each other.