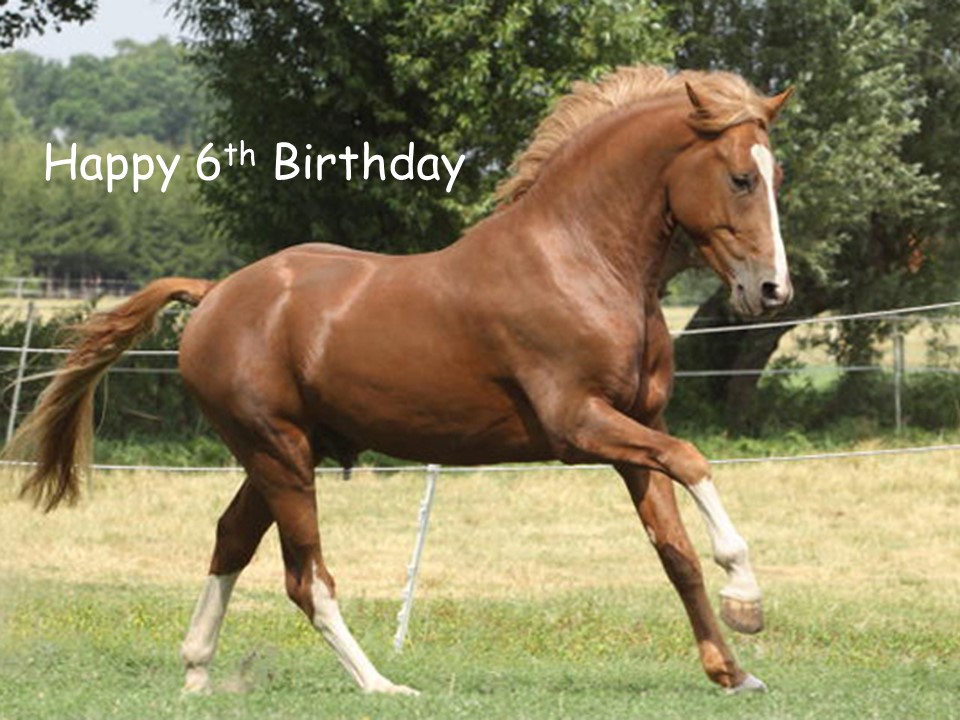 It was at least one month before my sixth birthday. I told my mother and father I wanted a pony for my birthday. I had never had a dog and didn’t want a cat as a pet. I promised to take care of the horse. I had chosen a name for him, Tema. As my birthday drew nearer, I reaffirmed my desire for a pony. My parents would ask if there was something else I wanted. “No, I told them.”

On February 8, 1946, I was surprised to find a small, gift-wrapped box on the dinner table and a cake topped with six candles. There was no pony in the room. I blew out the candles and opened the gift. Inside was a six-inch high plastic pony.

The story of King Midas and his wish that everything he touched would turn into gold is an example of letting our wants exceed our needs. Once his wish was granted, Midas quickly realized his wish was not a blessing but a curse. Everything the King touched turned to gold.

The moral of this story is that you should not be greedy and want more than you need. Think deeply before making choices; each has its consequence, so make wise choices. Appreciate what you already have, no matter if it is a small plastic pony