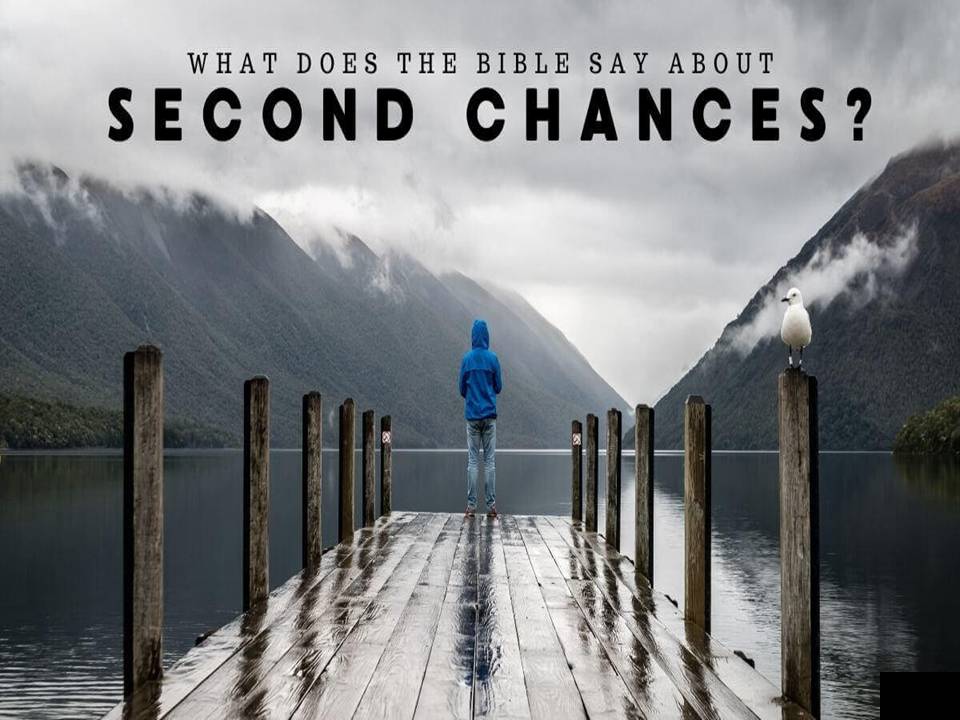 I was thinking about my lunch today of blackened crusted grouper.

You don’t order dessert after eating this blackened grouper fillet crusted with a blend of panko breadcrumbs, creamy parmesan cheese, and finely diced Cajun sausage. To even think the desert is insulting to the meal and the chef.

We used to dine at this restaurant several times a month. Then, four years ago, we invited friends to join us for dinner and enjoy the superb seafood. It ought to be illegal to go from top-grade food to bottom disaster-food. Our meals were late, the entrée was cold, and the food was tasteless. Nothing was good, except for the tea.

Today we gave them a second chance, and they rewarded us with the meal I described above.

The book of Acts has an excellent story regarding second chances. Paul and Barnabas take young John Mark as a helper to accompany them on their first missionary journey. The missionaries leave Antioch and sail to the Island of Cyprus. However, Mark deserted Paul and Barnabas in Pamphylia and went back to his home. The Bible does not say why Mark deserted them. It’s likely he was discouraged at the hardness of the way and returned to the comforts of home.

When Paul suggested to Barnabas, they go back to the brothers in the cities they had previously visited to see how everyone was doing. Barnabas agreed and suggested taking John Mark with them. Paul refused to have Mark on the trip, however, citing Mark’s previous desertion. Paul thought it best not to have a quitter with them; they needed someone more dependable. Paul and Barnabas had a “sharp disagreement” about John Mark (verse 39) and wound up separating from each other and going on separate journeys. Barnabas took John Mark with him to Cyprus, and Paul took Silas with him through Syria and Cilicia to encourage the believers in the churches in those areas (Acts 15:39–41).

Barnabas desired to forgive John Mark’s failure and to give him another chance. Paul took the more rational view: pioneering missionary work requires dedication, resolve, and endurance. Paul saw John Mark as a risk to their mission. Two groups of missionaries were sent out—twice as many missionaries were spreading the gospel.

John Mark sails off to Cyprus with his cousin Barnabas. Years later, he is with Paul, who is in prison who calls him a “coworker.” (Philemon 1:24) Near the end of Paul’s life, he sends a request to Timothy from a Roman prison: “Bring Mark with you, for he is useful to me in the ministry” (2 Timothy 4:11).

John Mark had matured through the years and had become a faithful servant of the Lord. And Paul gave him a second chance.

I don’t know a better way to sum up this article than to quote Anurag Prakash Ray, “A second chance doesn’t mean anything if you didn’t learn from your first.”